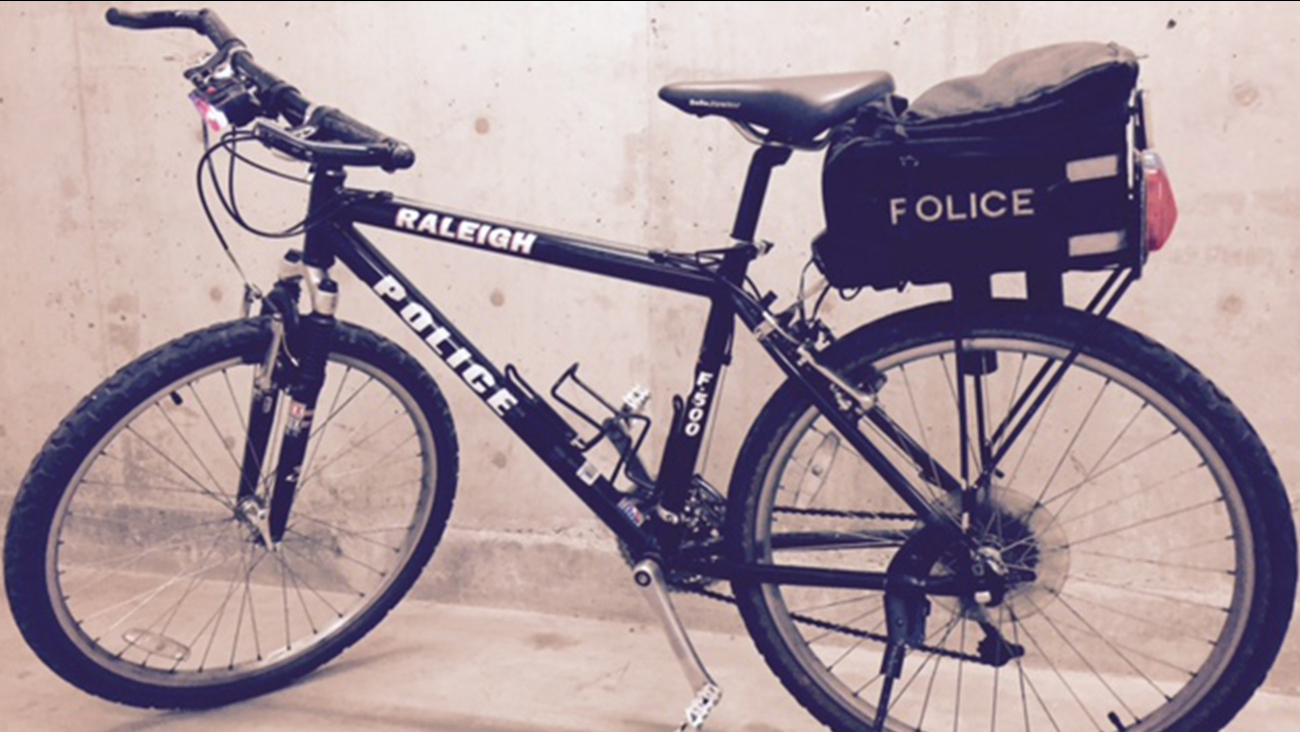 ALHAMBRA, Calif. (KABC) -- A man who attempted to steal an Alhambra police officer's bicycle was stopped after bystanders flagged down the officers.