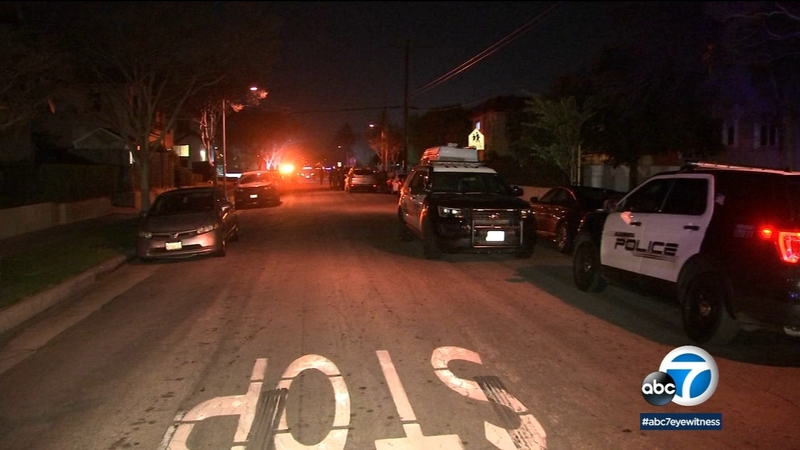 ALHAMBRA, Calif. (KABC) -- An investigation continued Saturday into the shooting deaths of two people the previous evening in Alhambra.

A man and woman were found dead inside an apartment in the 400 block of North Second Street about 7:15 p.m., according to the Alhambra Police Department.

Investigators said a man confessed to the murders at the scene and was arrested. He was being held on $2 million bail. His name was not immediately disclosed.