Ildiko Krajnyak died in 2018 when an explosion went off at her day spa. Investigators believe the explosion was a deliberate act, caused by a package bomb.

ORANGE COUNTY, Calif. (KABC) -- It was a horrific blast that destroyed the Magyar Kozmetica spa and left the owner dead in 2018.

In federal court, the prosecution said the person who did it was Stephen Beal.

They said the movie was a crime of passion. The spa owner, Ildiko Krajnyak, broke up with him.

"Was this relationship one of the sort that didn't go in the direction that the defendant wanted, and as a result, he took matters into his own hands and went off the deep end," said Lou Shapiro, an attorney who spoke with Eyewitness News and is not connected with the case.

The prosecution said Beal was obsessed and sent numerous emails, poems, letters and cards to Karjnyak. They said her friends warned her that he was controlling and possessive.

Prosecutors also said Beal was the only one who knew Krajnyak, had access to the spa and also had the special skill set to be able to make a bomb. His hobby was model rockets.

In his home, investigators found 130 pounds of pyrotechnic chemicals.

"If you look at all the circumstantial evidence with the fact that he had the ingredients, the wires, he purchased the same battery that was used in the bomb just a week prior, there's just too much overwhelming evidence for a jury to say it's all just a coincidence," said Shapiro.

The defense said the prosecution made a snap judgment.

The FBI assumed since he could've build a bomb, he must've built a bomb, and he feels it was a presumption of guilt.

"So the defense is going to say there's a big difference between being able to go to the store and buy these materials and another chance to make a bomb and kill somebody with it," said Shapiro.

The jurors are expected to start deliberating this case on Monday, Aug. 8. 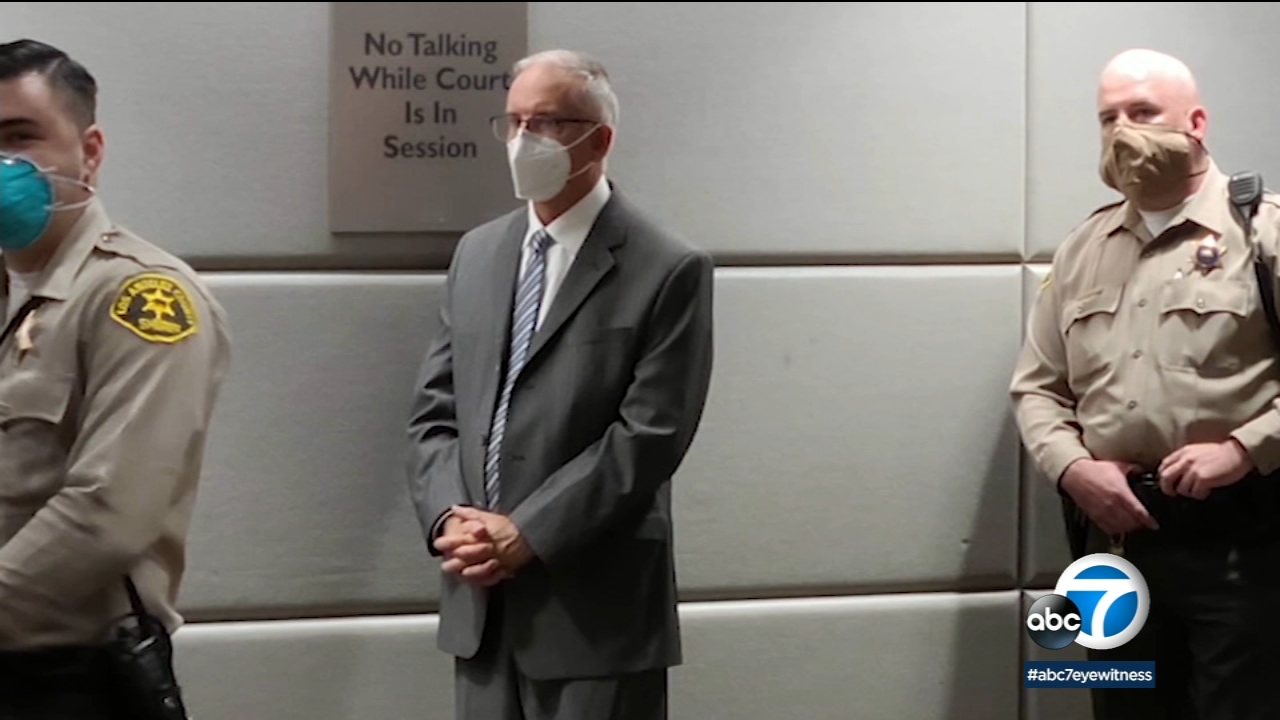