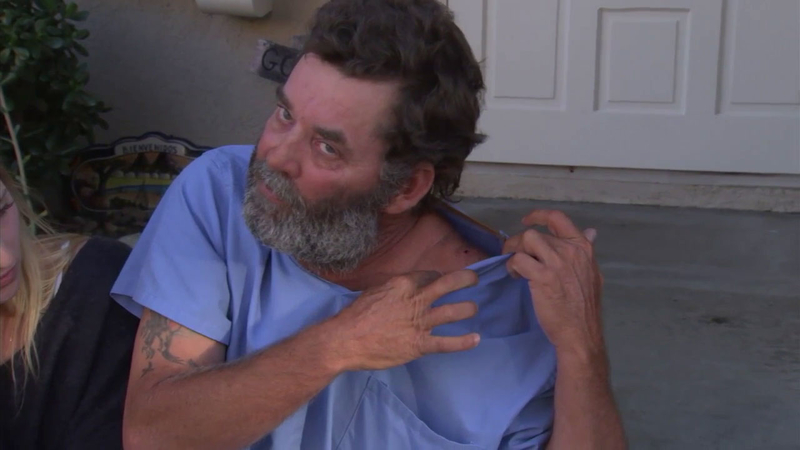 That's how Todd Kuchar describes what he has gone through, losing two friends in a multiple shooting in a quiet Aliso Viejo neighborhood.

Kuchar was shot three times - in the thigh, shoulder and back of the head. Two people were killed and another man, Brandon Dufault, was also wounded.

Kuchar has already been released from the hospital, but now finds himself locked out of his home. He assumes the sheriff's department changed the lock at the crime scene.

Kuchar says the shooting was triggered by an argument that suspect Luke Ferguson, 26, had with his father, Douglas Ferguson.

"It happened a few days prior," Kuchar said. "About Luke getting a job. His dad got into him about all this stuff: He needs to stop drinking beer, he needs to get his act together. I guess it took a toll on his head."

"We got home from work. Lisa was here, Brent. We were all here, so that was probably the ideal time for him to do what he wanted to do."

Dufault remains in the hospital.

The shooting took place Thursday afternoon on Ashbury Court in The Hamptons neighborhood of Aliso Viejo.

Ferguson was spotted in Inglewood on Friday and taken into custody after a short chase.