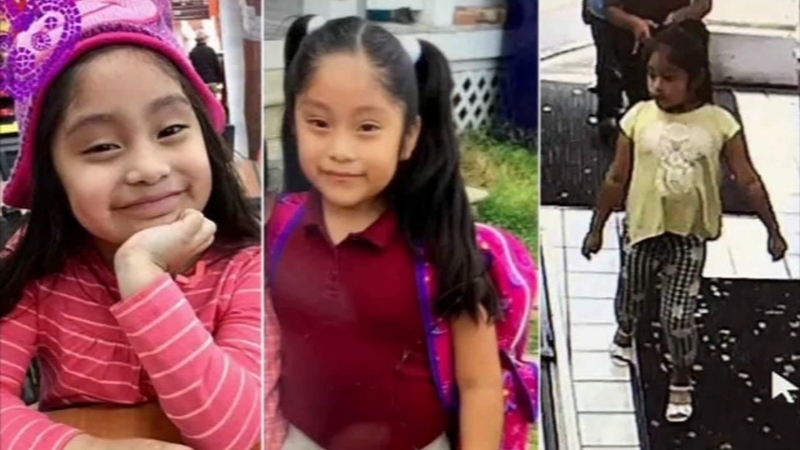 Reward grows to $50K in search for Dulce Maria Alavez

BRIDGETON, N.J. -- The reward for information leading to the return of a 5-year-old New Jersey girl has jumped to more than $50,000.

Despite the efforts of hundreds of police officers and scores of tips, investigators say they still have no strong leads in the search for Dulce Maria Alavez.

The girl vanished from Bridgeton City Park in Bridgeton, New Jersey, on the afternoon of Sept. 16.

On Wednesday, the New Jersey State Police Unions announced they are offering an additional $10,000 reward for information leading to the whereabouts of Dulce.

In a news conference last week, Cumberland County Prosecutor Jennifer Webb McRae continued asking for tips and for anyone with information to come forward.

More than 300 officers, along with dive teams, have been helping in the search.

Authorities have released the emotional 911 calls as reported by Dann Cuellar during Action News at 11 on October 3, 2019.

Investigators have also tracked down local sex offenders to account for their whereabouts at the time Dulce went missing, McRae said. They have also checked out more than 500 vehicles so far in the investigation.


The prosecutor also pointed out that the description of a red van possibly involved, along with that of a man who reportedly led Dulce away, was given by a young child.

However, McRae said none of those details are being ruled out.

She asked the public to continue to be vigilant and report any tips as the search for Dulce goes on.