BRIDGETON, N.J. -- The family of missing 5-year-old Dulce Maria Alavez is refusing to give up hope, more than five weeks since she disappeared from a park in New Jersey.

The family announced plans Wednesday morning for a new search that will take place on Sunday at 9 a.m.

"We will be combing new areas," said a family spokesperson. "We will be going door-to-door passing out fliers."

"We will never give up on you, Dulce Maria. And we are asking you, the public, not to give up on her."

The 5-year-old was reported missing during a family outing to Bridgeton City Park on September 16.

The girl and her 3-year-old brother were playing while their mother sat in her car with an 8-year-old relative, but her son soon ran to the car crying and pointed to the area where he last saw his sister

Police recently released a sketch of a man they describe as a possible witness.

During the news conference on Wednesday, the family spokesperson also thanked local law enforcement for their efforts but said the family has not heard from investigators in a few weeks.

"They're not blaming the police, they're just upset there are no answers for them," she said. 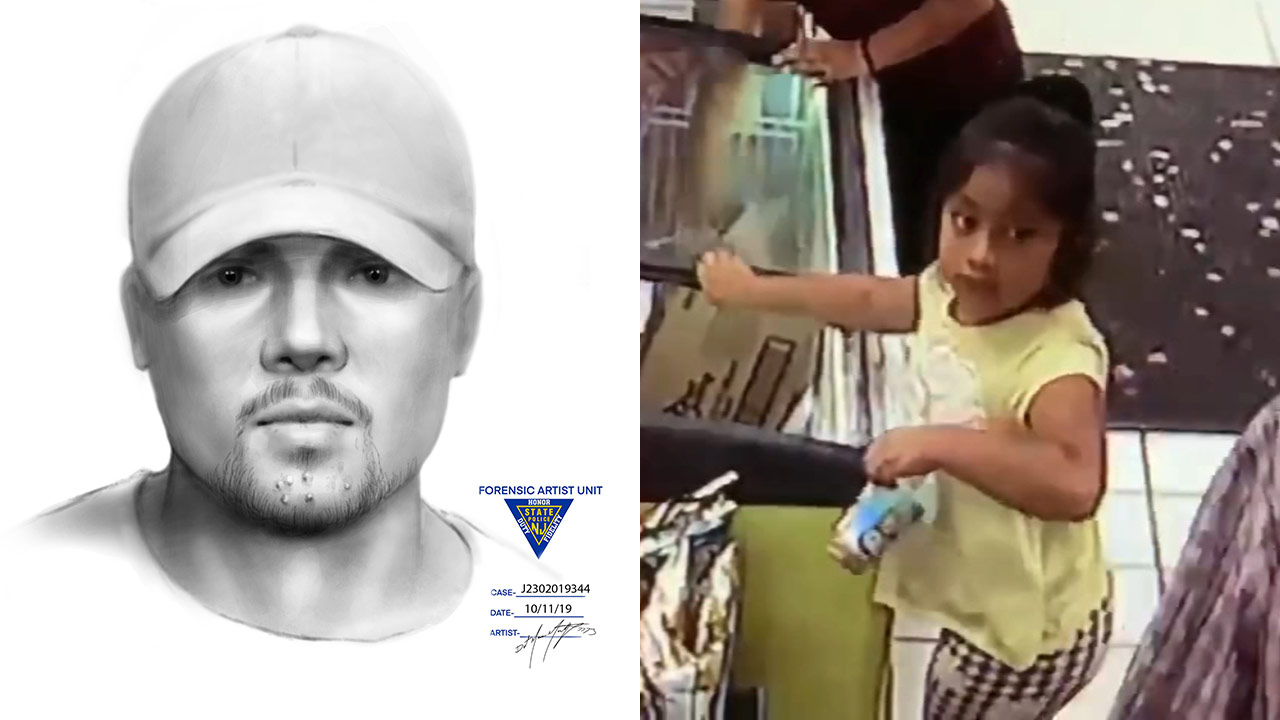 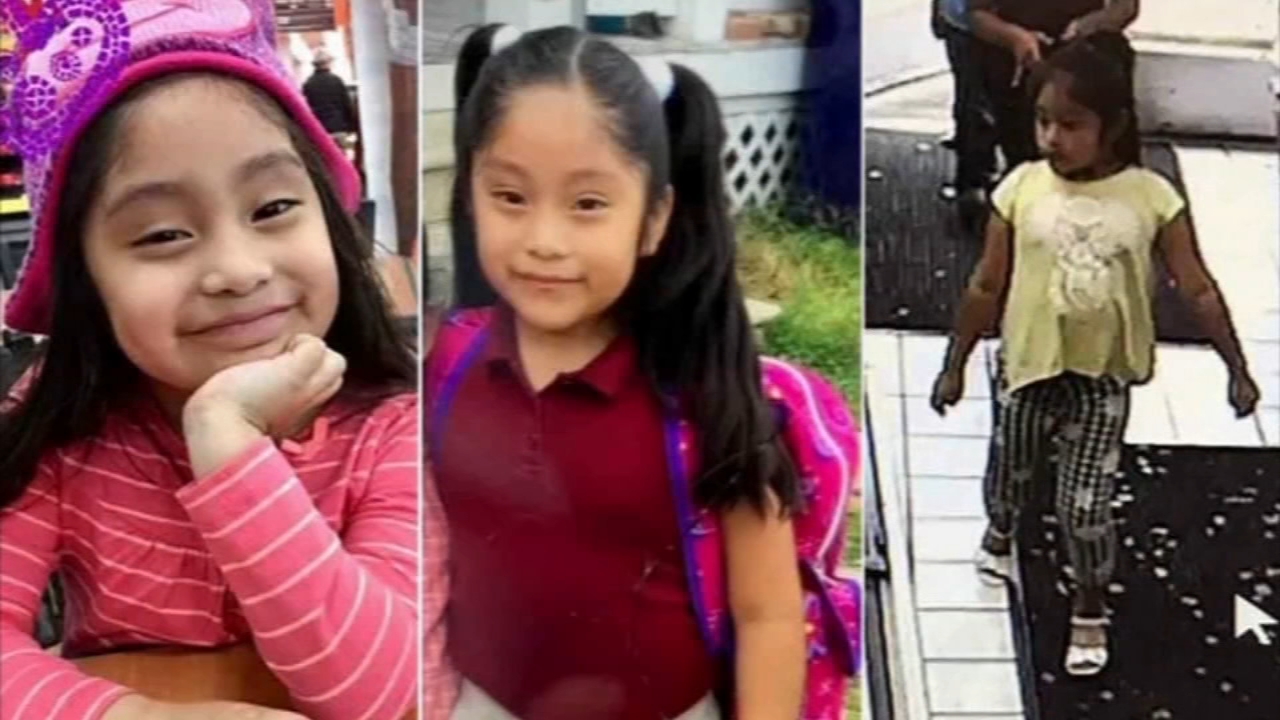