A 9-year-old Santa Maria boy who was suspected of being abducted by his father has been found safe, the California Highway Patrol said Tuesday.

TARZANA, LOS ANGELES (KABC) -- A 9-year-old Santa Maria boy who was suspected of being abducted by his father has been found safe, the California Highway Patrol said Tuesday.

The man suspected of abducting the boy was shot by officers in Tarzana and died at a hospital, according to police.

Around midnight, an Amber Alert was issued in Los Angeles, Ventura and Santa Barbara counties.

Police had responded to a fatal shooting in the 200 block of N. College Drive in Santa Maria and found a person dead. As a result of an investigation at that scene, the Amber Alert was issued, according to Santa Maria police.

Authorities said that Morozov is a suspect in the death of the 9-year-old's mother.

A new alert issued at about 11:45 a.m. said the suspect and the boy were believed to be in a 2017 black Jeep Cherokee. That vehicle was later found abandoned in Santa Barbara, according to police.

Around 6:45 p.m., authorities were involved in an officer-involved shooting with a murder suspect in the 5500 block of Lindley Avenue.

Police said a fugitive task force and FBI agents were conducting surveillance on the suspect, which led them to the location.

The suspect, who authorities later identified as Konstantin Morozov, and the child came out of a home and out into the street. That's when the suspect confronted the officers and the shooting occurred.

Witness Tatiana Moran watched the dramatic scene unfold from her balcony. She said she saw a little boy in blue pajamas standing outside of her building with the man and they were surrounded by officers.

"When he finally got on the ground, the little boy just lost it. He started crying. Then the cop pulled him and said, 'You know you're going to be OK. Everything's fine.' And then they just rushed him to another car," she said.

After that she said there was even more action outside of her view. She described it as a commotion and she heard authorities warn the suspect several times before he was shot.

Authorities said the suspect, who was struck by gunfire, was then taken into custody and transported to a local hospital.

He later succumbed to his injuries, police said. No officers were injured in the shooting.

The boy was alive and unharmed. Authorities said the child was placed into child protective services until blood relatives can be found.

The Amber Alert was deactivated shortly before 8 p.m. when authorities said the child was found safe. 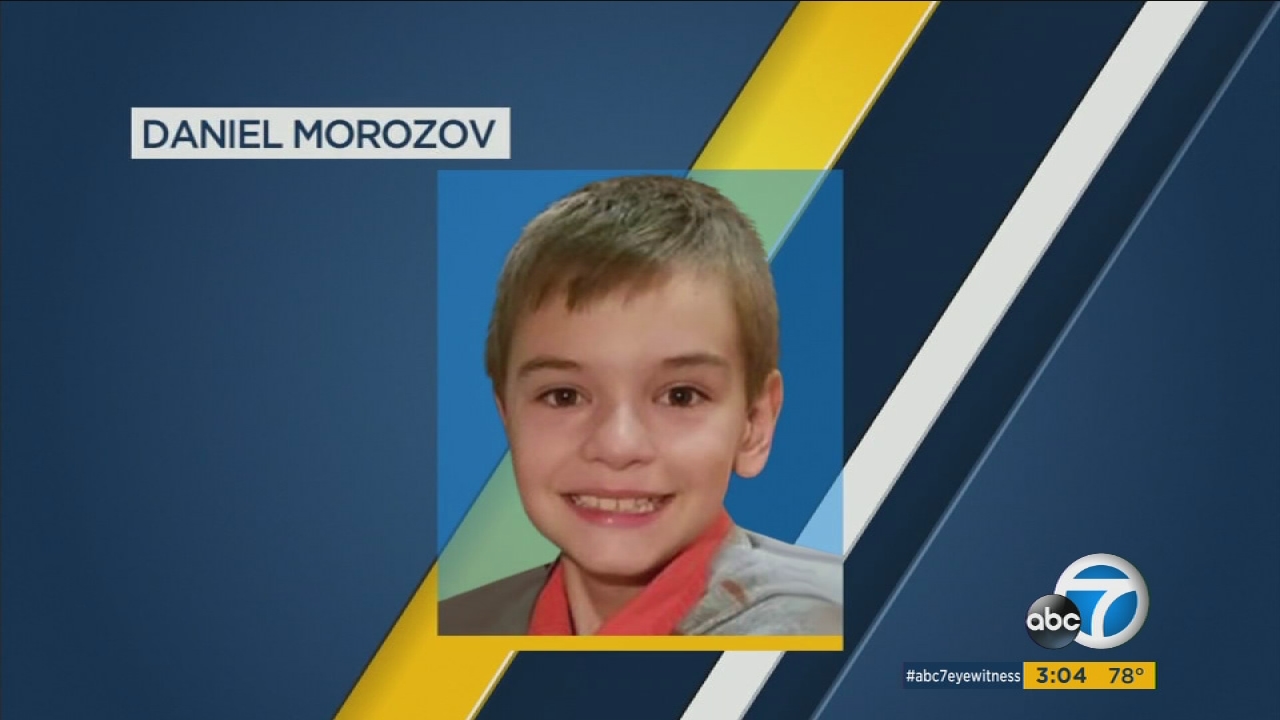