All Aboard! 'American Idol' nationwide bus tour ready to launch in search of next great singing star 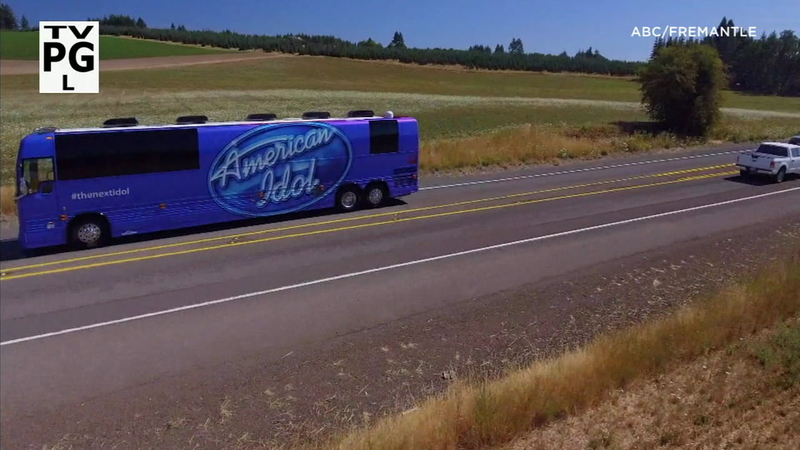 LOS ANGELES (KABC) -- A nationwide bus tour is set to kick off in the search for the next "American Idol" star.

So what does it take to make the cut? Southern California's Trevor Holmes had a memorable turn in season one when judge Katy Perry "fan girled" over his audition. Now, he's helping to encourage others to follow in his footsteps.

"I almost didn't audition for 'Idol' solely out of fear," he said. "I was scared. I always saw it on TV and thought maybe one day I could do that. Then when the auditions came around and the situation arose, I was like 'no, I'm not going to go.' And luckily the people in my life said, 'Trevor, you're going to regret it if you don't at least try.'"

Holmes didn't make the top 10, but he said he has no regrets about his "Idol" experience.

Holmes has been in Nashville, working with songwriters and putting together his own E.P. The 28-year-old singer has two key pieces of advice for "idol" hopefuls.

"Just breathe!" he said, with a laugh. "Breathing is key. Don't worry about trying to be anything you're not. Just be yourself and they will see that. If they can see the authenticity in you, that's what's most important."