A La Habra man was charged with murder Friday after the body of a woman he had been dating was found in a dumpster in Anaheim.

ANAHEIM, Calif. (KABC) -- A La Habra man was charged with murder Friday after the body of a woman he had been dating was found in a dumpster in Anaheim.

Amer Alhasan, 28, was taken into custody Wednesday afternoon at Los Angeles International Airport as he was trying to board a flight to Jordan, where he has family, Anaheim police said.

MORE: Suspect arrested at LAX in connection to body found in dumpster in Anaheim

The victim was identified as 38-year-old Tiyanie Ly, a mother of three. Anaheim police said Ly and Alhasan were in a dating relationship.

Ly's body was found in a duffel bag early Tuesday morning behind an apartment complex on the 2100 block of S. Euclid Street. A person rummaging through a dumpster looking for recyclables discovered the body and called police shortly after 2 a.m.

After appealing for the public's help in finding Ly's missing vehicle, Anaheim police on Friday announced the minivan had been located.

It is still not confirmed where the crime occurred, and details surrounding the nature of the murder have not yet been released.

If convicted, Alhasan faces 25 years to life in state prison. He is expected to be arraigned on Nov. 15, according to the Orange County District Attorney's Office.

Ly's family said she cared about everyone.

Her father said he just wants his daughter back.

He knew something was wrong when she didn't show up to take her kids to school. Her children are ages four, eight and 10.

They couldn't get a hold of her and then started to see reports of a body found in a duffel bag in a dumpster.

"Your mind starts racing into like - 'Is it possible?' -- but the rational side of me says this is impossible," Adam Margaros, Ly's brother-in-law said.

"How could somebody put my sister in a bag and throw her in a trash can?" Margaros said.

The youngest child was said to be glued to his mother.

"The hardest part for me is, almost like, he knew that he didn't have enough time with her because he never wanted to leave her," Margaros said.

Anyone who may have dated Alhasan or was aware of his relationship with Ly is urged to contact police.

A GoFundMe account has been set up to support Ly's family. If you would like to donate, visit www.gofundme.com/in-memory-of-tiyanie-sopheap-ly. 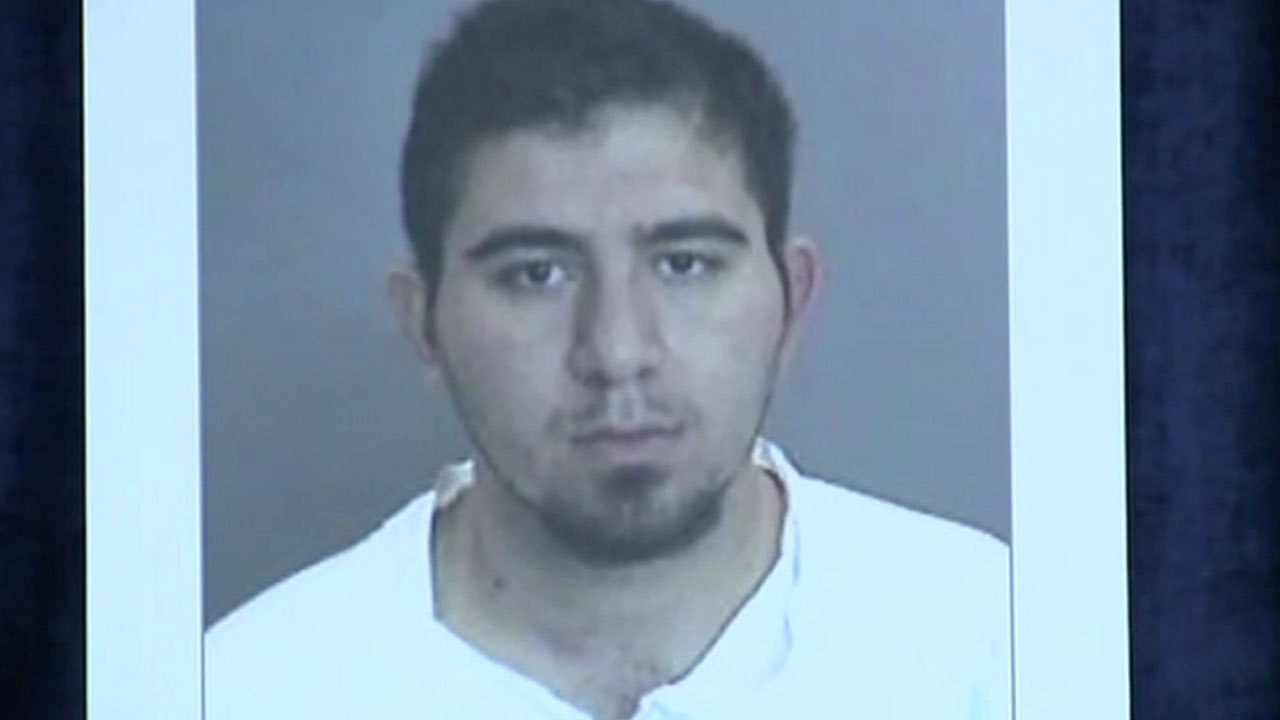