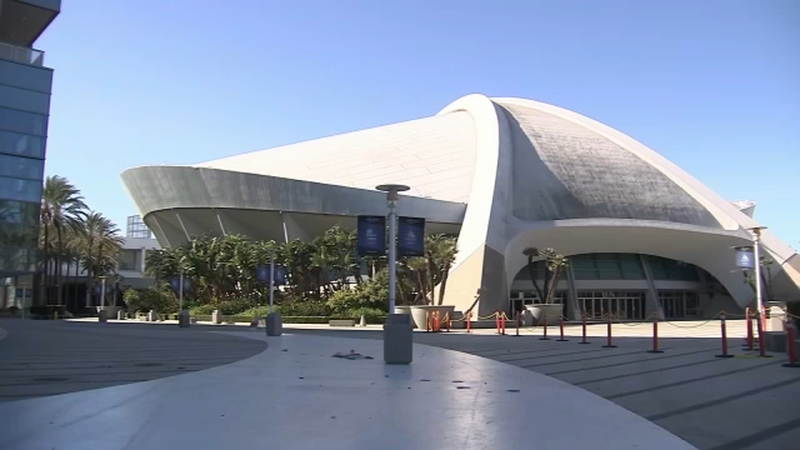 The site was originally scheduled to open on Wednesday, but officials moved it up when the state on Monday said the county would receive 16,000 doses of Moderna vaccine, Orange County CEO Frank Kim said.

The county had been running low on its vaccine supply due to delivery delays stemming from severe winter weather across the country, which prompted the temporary closure of the mass vaccination site at Disneyland.

That site was to remain shut down through at least Monday, though it's unclear when it would reopen. Eligible residents on Tuesday can receive the vaccine at the convention center and the vaccination site at Soka University.

The opening of the new site also comes after the county opened vaccine eligibility on Monday to teachers, child care providers and food industry workers.

Orange County expanded it eligibility requirements for the COVID-19 vaccine to include teachers, child care providers and food industry workers.

"As soon as I told some of my students that's where I was going during the lunch some of them were excited and said 'I can come back to the classroom because you have a vaccine,'" she said.

She said she was able to get an appointment quickly through the nonprofit Families Together of Orange County.