Man sought in connection to murder, kidnapping at Anaheim motel 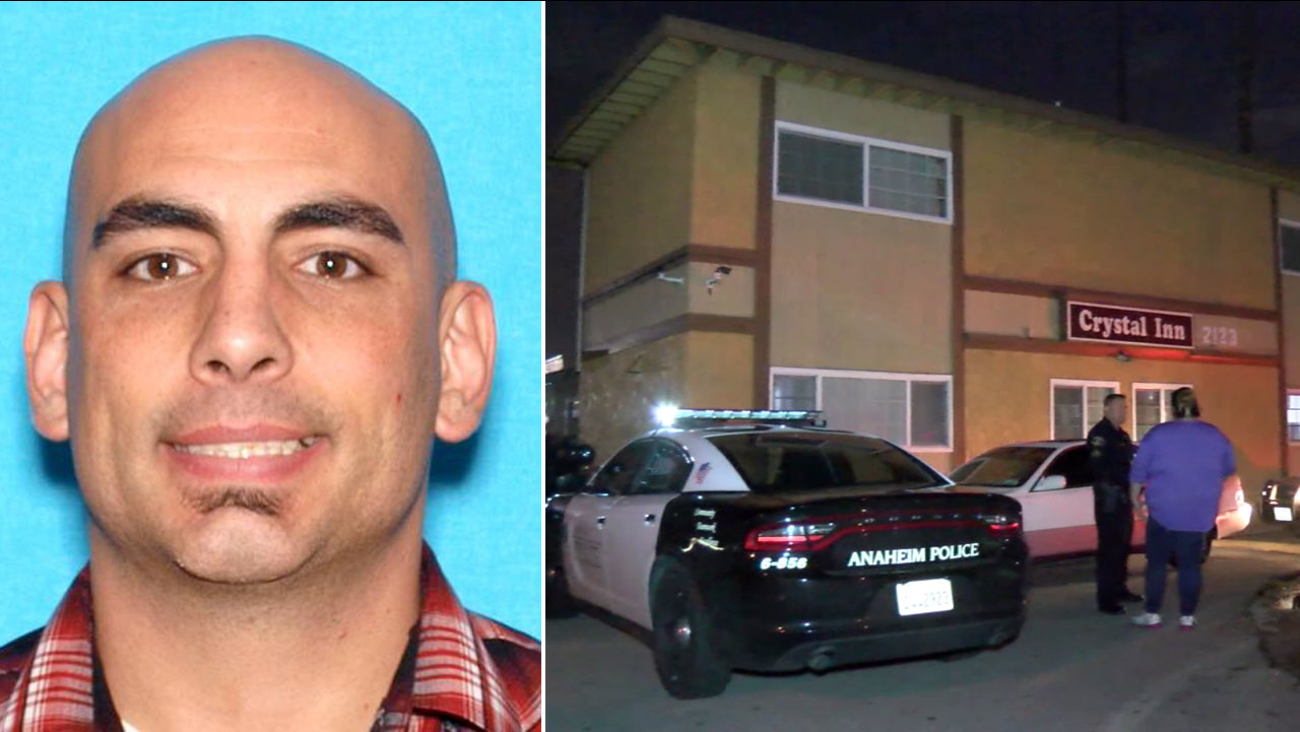 Luke Lampers, 35, is shown in an undated DMV photo alongside an image of the Crystal Inn after he allegedly shot and killed a man on Wednesday, Jan. 11, 2017. (KABC)

ANAHEIM, Calif. (KABC) -- Authorities are searching for a man suspected of killing another man inside an Anaheim motel room Wednesday night and then kidnapping a woman.

Luke Theodore Lampers, a 35-year-old transient, was identified as the person suspected of shooting 49-year-old Douglas Navarro in the chest. The Anaheim resident was taken to a hospital, where he was pronounced dead.

The incident happened around 7:30 p.m. in the 2100 block of W. Lincoln Avenue at the Crystal Inn. Navarro was shot during an argument, authorities said. It was unclear what the argument was about or what led to the shooting.

Lampers is said to have then forced a woman into his car at gunpoint as he fled the scene. The woman, Brianne Deese, and Lampers are believed to have had a romantic relationship at some point, according to police. 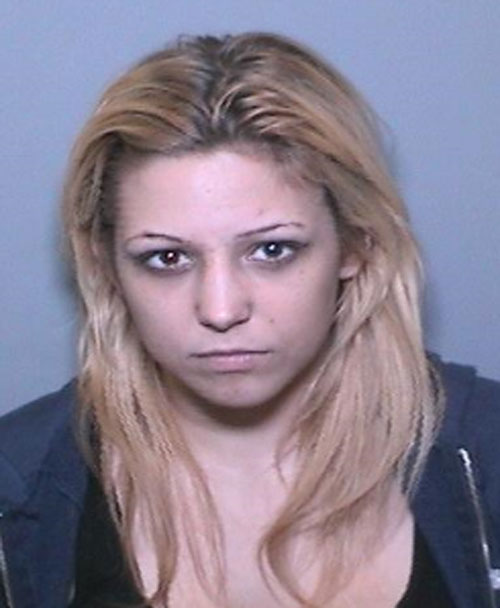 Brianne Deese is shown in an undated photo.

Authorities said Lampers fled with Deese in the passenger seat in a 2011 orange Nissan Cube with the California license plate 6SOY425.