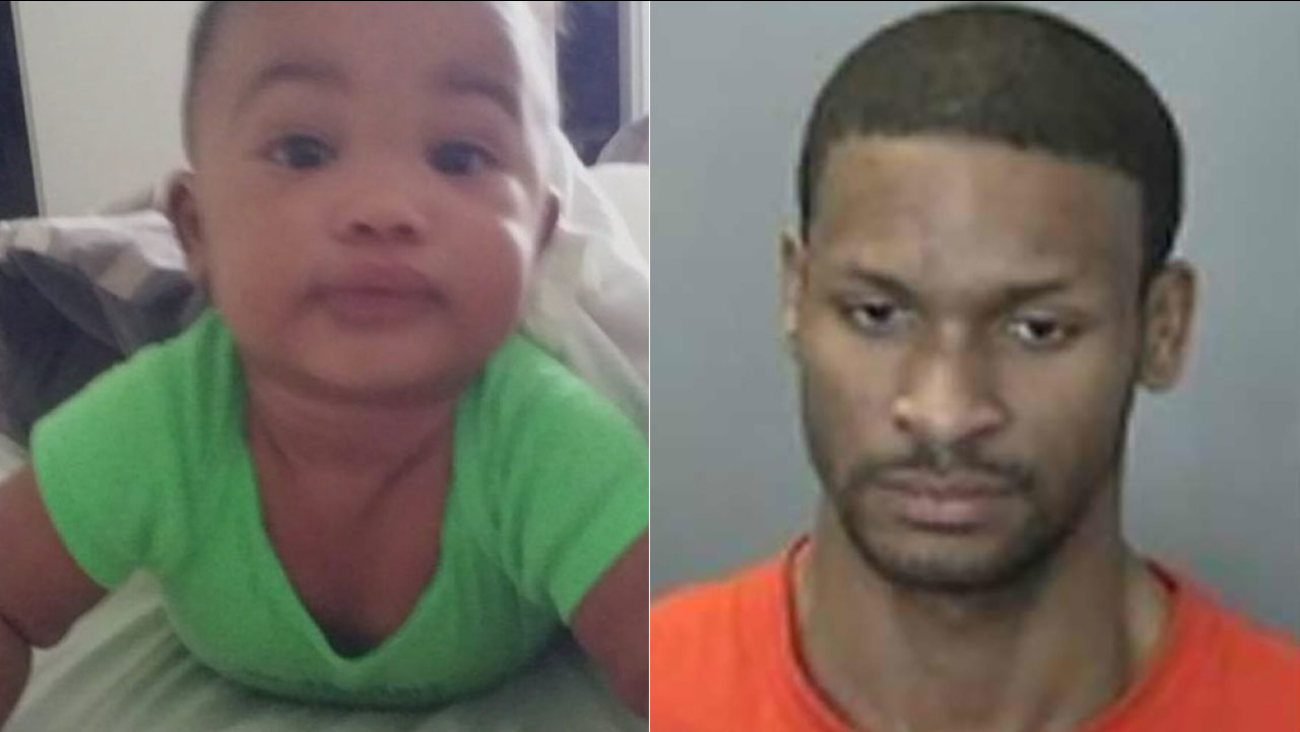 ANAHEIM, Calif. (KABC) -- An Anaheim man has been found guilty in the 2015 stabbing death of his wife and their infant son, officials said.

He was found and arrested the next day following a short police chase.

The initial charges were two felony counts of murder with special circumstances and a sentencing enhancement for personal use of a deadly weapon. He faces a minimum sentence of life in state prison without possibility of parole and could be eligible for the death penalty.