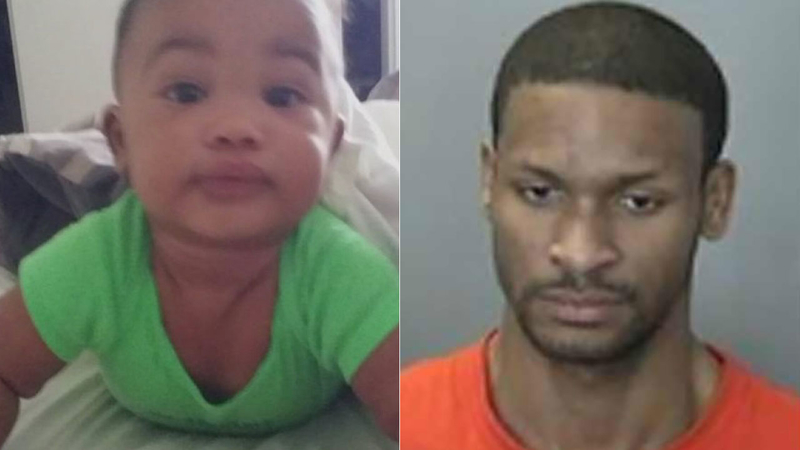 ANAHEIM, Calif. (KABC) -- Kwame Carpenter, convicted of murdering his wife and their infant son by stabbing them to death in 2015 in Anaheim, was sentenced Friday to life in prison without the possibility of parole.

Carpenter is convicted of killing Moureen Gathua, 24, and their 6-month-old son Kyan Gathua-Carpenter in June of that year.

At the time, Carpenter was a U.S. Marine based at Camp Pendleton.