LOS ANGELES (KABC) -- Anthony Bourdain spent some time in Los Angeles showcasing some of the city's best and unique bites on his show, "Parts Unknown."

Bourdain was loved for his knowledge, curiosity and adventurous spirit. He took his viewers to different states and countries to uncover the hidden gems in seemingly ordinary places.

"Parts Unknown" brought Bourdain to Los Angeles. He once said his favorite L.A. neighborhood to eat in was Koreatown. He said he was a fan of the International Food Court and the Chocolate Chair among others.

The restaurants Bourdain featured in his Koreatown episode include Beverly Soon Tofu. The restaurant, tucked away in a strip mall on Olympic Boulevard, specializes in spicy soft tofu stew served bubbling hot in its own stone pot. On the show, he chows down at the eatery with L.A. chef Roy Choi, of Kogi truck fame.

"I love it here. I'll come out here for any excuse...I'm unqualified and unreserved in my love of this town," he said on the show about the city of angels.

On the episode, he explores various spots across L.A., delves into the art of mole sauce, meets up with Danny Trejo, who Bourdain describes as the "nicest guy in the world," and highlights the work of famed photographer and director Los Angeles native Estevan Oriol, known for his street portraits.

He also sat down for a meal with Dr. Raul Hinojosa, an associate professor who teaches in the UCLA Department of Chicana and Chicano Studies.

"I think he opened up a lot of people's minds about food," said Marc Brooking, who is visiting L.A. from the U.K.

"One of the things he said was like go and have an In-N-Out Burger at the airport, because they don't exist in New York or anywhere else. So I did and I wouldn't have done it if he hadn't said it, and it was a pretty good burger, I have to say," Brooking said.

Fans continue to grapple with the tragic end to the life of a man who showed us the simplicity and beauty of living it well. 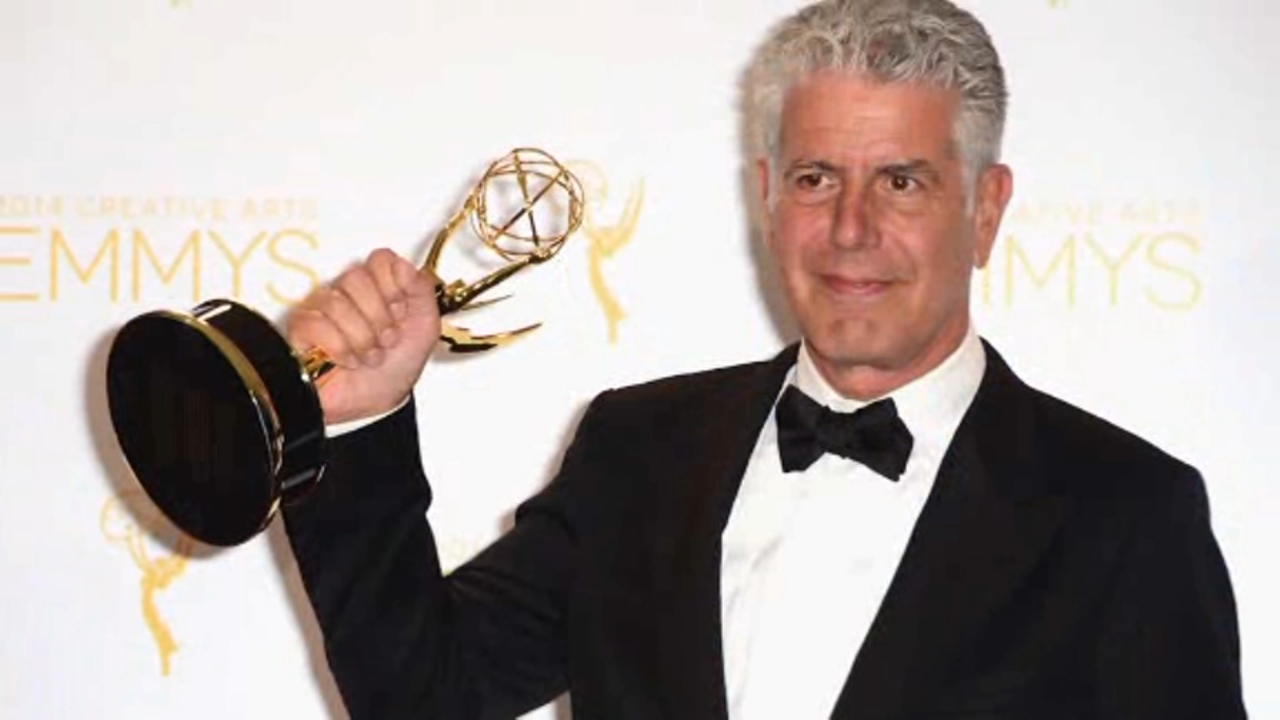