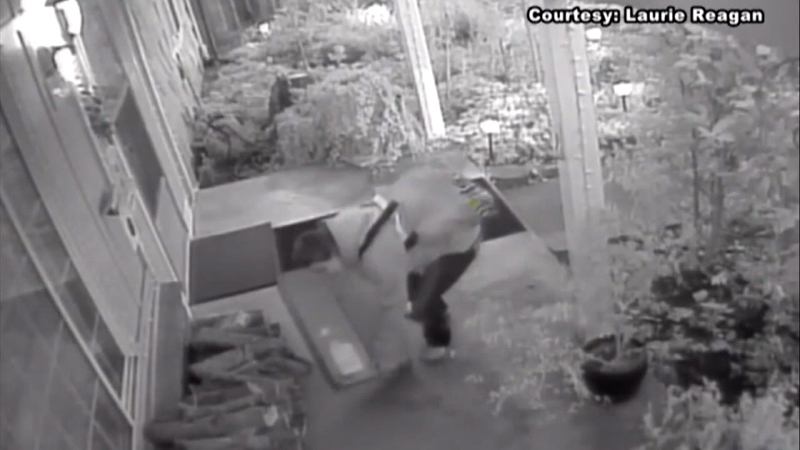 ARCADIA, Calif. (KABC) -- Dozens of arrests have been made thanks to a program that stops package thieves in their tracks, but one of those instances led to a high-speed chase and barricade in South Gate.

"If the suspect decides to take the package and run into a crowded area for instance, we have no control over that," Arcadia police Lt. Roy Nakamura said.

Cook weaved through multiple freeways and surface streets. AIR7 HD's SkyMap7 captured the suspect traveling at speeds as high as 130 mph at times. Cook later dumped the car at a parking garage in the El Paseo shopping center and ran into an Edwards Cinemas.

Hours later, Cook gave himself up and was arrested by police. But now some are questioning whether Arcadia's package-bait program is putting civilians in danger.

"Sometimes people will be in danger but the law enforcement will be careful," resident Frank Chila said.

Arcadia residents said they support the 2-year-old program and believe it's made a difference in their community.

"I think it's a good deal and it's about time that they stop people from taking things that don't belong to them," resident Morley Helfand said.

"They either have outstanding warrants or they're a fugitive of the law, so yes this is not the only crime that they've committed," he said.