Bones disturbed during building of stadium
kabc
By ABC7
GOMEL, Belarus "It's impossible to pack an entire cemetery into sacks," said worker Mikhail Gubets, adding that he stopped counting the skulls when the number went over 100.

But critics say it's part of a pattern of callous indifference toward Belarus' Jewish heritage that was prevalent when the country was a Soviet republic and hasn't changed.

The stadium in Gomel, Belarus' second largest city and a center of Jewish life until World War II, is one of four that were built on top of Jewish cemeteries around the country.

The Gomel cemetery was destroyed when the stadium was built in 1961, but the remains lay largely undisturbed until this spring when reconstruction began and a bulldozer turned up the first bones.

A Jewish leader in Gomel, Vladimir Gershanok, says he asked the builders to put the bones into sacks for reburial at a cemetery that has a monument to Holocaust victims.

"We know we can't stop the construction but we're trying to minimize the destruction," Gershanok said.

But city authorities have ruled that the construction can go ahead because the bones are more than 50 years old.

Igor Poluyan, the city official responsible for building sports facilities, says he doesn't understand the problem. "If something was scattered there, we'll collect it and take it away," he said.

A history professor, Yevgeny Malikov, sees the cemetery as part of the city's heritage. He has filled three sacks with bones and pulled aside two of the unearthed marble gravestones. Other gravestones are piled near a trash bin or already carried away. Some of the bones have been carried off by stray dogs.

"The history of the city is being thrown into the dump together with the human remains," Malikov said.

Jews began settling in Gomel in the 16th century and by the end of the 19th century made up more than half of the population. In 1903, they made history by being the first to resist a pogrom, defending 26 synagogues and prayer houses.

Oleg Korzhuyev, 38, who lives on Karl Marx Street at the edge of the site, said the workers aren't happy about digging up human bones, "but if they find a gold tooth then it's a real celebration."

Another city, Grodno, experienced a similar problem while reconstructing a stadium built on a Jewish cemetery. The excavated earth and bones were scattered into a ravine.

Jewish graves also have been disturbed in neighboring Ukraine.

"It's not just a Jewish issue, it's this general Soviet legacy," said Ukraine's chief rabbi. Yakov Blaikh. "They didn't respect people while they were alive and they don't respect them when they are dead."

This month, the Jewish community in the city of Vinnyntsa was able to stop construction of an apartment building on a pre-World War II Jewish cemetery.

Ukrainian authorities apologized, saying they did not realize the construction would affect the cemetery. Belarus, on the other hand, has been "one of the least responsive countries on all Jewish issues," according to Efraim Zuroff, director of the Israeli Simon Wiesenthal Center.

"The government is simply erasing Jewish history from the face of this land," said Yakov Basin, vice president of the Belarusian Jewish Council.

Belarus' president, Alexander Lukashenko, has shown little respect for Jewish culture. In a radio broadcast in October that provoked a sharp protest from the Israeli government, he suggested that when Jews were numerous in another town, Bobruisk, they turned it into "a pigsty."

"You know how Jews treat the place where they live. Look at Israel; I was there," he said. 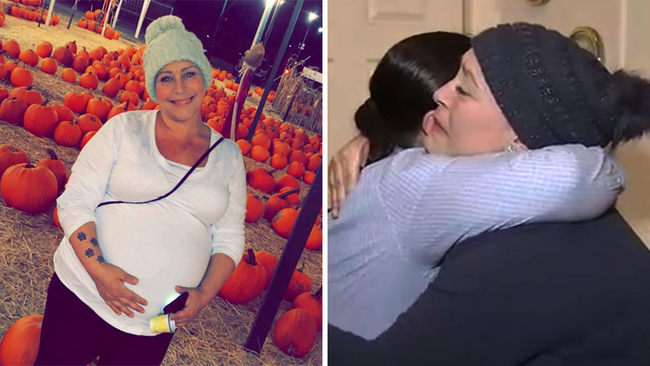