kabc
By ABC7
LOS ANGELES She thanked those who worked so hard during her 17-month campaign, then wasted little time expressing her support for Senator Barack Obama.

"As I suspend my campaign, I congratulate him on the victory he has won and the extraordinary race he has run. I endorse him and throw my full support behind him" said Clinton. Afterwards Senator Obama released a statement saying:

"Obviously, I am thrilled and honored to have Senator Clinton's support. But more than that, i honor her today for the valiant and historic campaign she has run.

No one knows better than Senator Clinton how desperately America and the American people need change, and I know she will continue to be in the forefront of that battle this fall and for years to come."

Joining the battle is one of Clinton's biggest supporters, Los Angeles mayor Antonio Villiaragosa, who said he is ready to campaign for Obama.

"Barack Obama has captured the hearts and minds of democrats all across the country. I'm prepared to work as hard as I can to make sure he becomes the next president of the United States." Villiaragosa said. 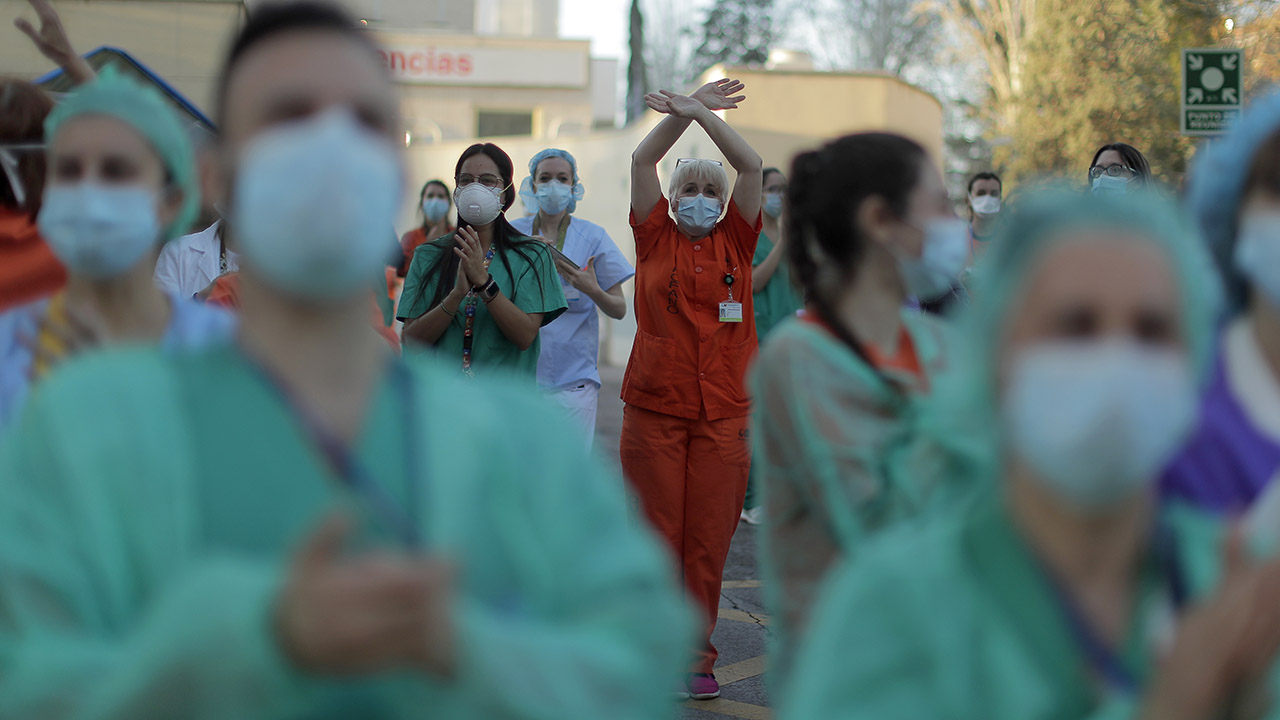 Trump admin moves toward promoting broader use of face masks