kabc
By ABC7
LOS ANGELES A Los Angeles federal judge has put off a decision on a motion to dismiss the case against a Missouri mother accused of orchestrating an Internet hoax that targeted a neighbor girl who later committed suicide.

U.S. District Court Judge George Wu on Monday cited a rule under which he may wait until after a verdict before deciding the motion.

The trial will proceed, and the judge will make a ruling on the motion later on in the trial, or even after the verdict is handed down.

On Monday, Sarah Drew, the teenage daughter of the defendant, took the stand. She reportedly knew all about the hoax, and the judge on Monday morning hinted that she may be in trouble, too.

Sarah, 13, was involved in 50 percent of the messages, according to testimony. The judge asked whether the teenager should get an attorney, but the defense said they didn't think she needed one.

Prosecutors faced a setback when Drew's employee, 20-year-old Ashley Grills, testified that she was the one who was at the computer and set up the account. Furthermore, Grills said it was her idea to carry out the deception.

Grills testified under a grant of immunity.

However, prosecutors argue that Drew does not have to be the instigator to be found guilty.

The case could set a legal precedent for dealing with online harassment.

The argument is that she was not the one who set up the fake MySpace account, and that she never read any terms of service involved in the contract.

There have been three days of testimony already.

Prosecutors allege Drew wanted to get back at 13-year-old Megan Meier, who was her daughter's rival at school.

Drew pretended to be a teenage boy online named Josh and lured Megan into an online relationship. When she was hooked, Drew allegedly orchestrated a breakup.

Megan wrote about her disappointment in her suicide note before killing herself.

Megan committed suicide two years ago after receiving an e-mail from the Josh that reportedly said, "The world would be a better place without (her)."

Grills testified that she clicked through all the contract language that pops up when you set up an account. She said she did not read it, but she had reservations about the plot.

Grils also testified that Drew actively participated in sending the cruel messages and thought the whole idea of the hoax was funny.

Drew said she never read the terms of agreement either, but she reportedly told Grills that 'people do it all the time' about creating a fake profile.

The question for the judge is whether there was intentionality. Did Drew intentionally violate the terms of service? 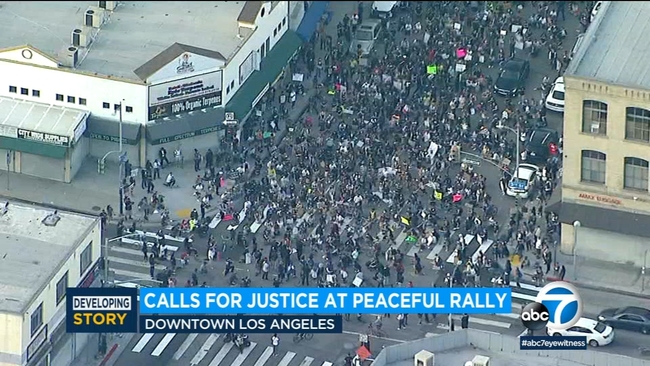