kabc
By ABC7
HOUSTON, Tex. "It went so well, and I've been a nervous wreck about it," he said.

Bush said she looks well to him, "and beautiful." He says it was one of the most stressful days of his life.

He also says his wife discouraged any of her five children, including former President George W. Bush, from visiting her during her hospital stay.

On Wednesday, the former first lady had to have a valve replaced after doctors found hardening in one part of her aorta. She had been experiencing a shortness of breath.

Dr. Gerald Lawrie told reporters in Houston that Mrs. Bush is expected to be released from the intensive care unit on Saturday.

She'll then be hospitalized another week for observation. Doctors said she is expected to make a full recovery. 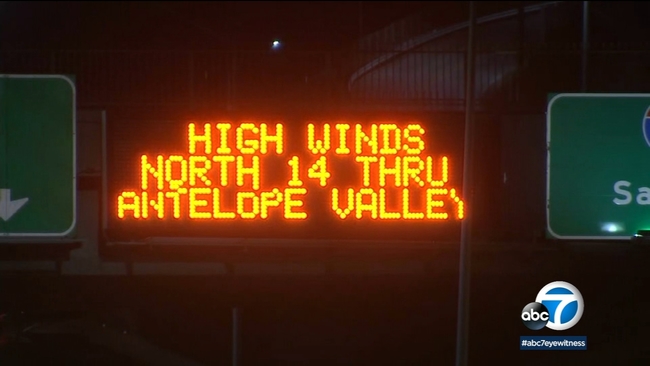