kabc
By ABC7
LOS ANGELES Marcus Fisher, 36, is accused of beating Dae'von Bailey to death on July 23. He had been on the run since the incident.

Fisher is the ex-boyfriend of the child's mother.

Police say Bailey had been left in his care. Bailey was found dead inside a home on the 800 block of East 87th Place. Police said the boy had multiple, unexplained injuries on his body in different stages of healing, which showed continual abuse.

His next court appearance is set for September 9. 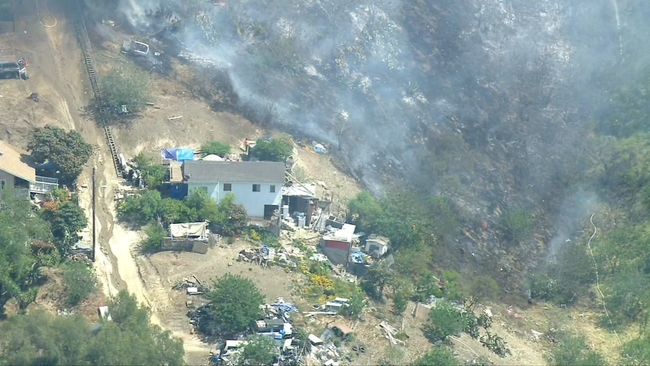