Prosecutors say Cortez repeatedly sexually assaulted a girl he was babysitting, starting when she was four years old in 1995. The sexual assaults continued until 1997 when Cortez moved out of the area.

He also admitted to molesting a seven-year-old girl who was a friend of his granddaughter. Prosecutors say on Feb. 8, 2006, Cortez told his granddaughter to do some chores and while she was out of view he molested her friend.

The girl told her mother the next day and she reported it to authorities. Cortez was arrested three weeks later. During that investigation, the other victim came forward and reported the earlier incidents. 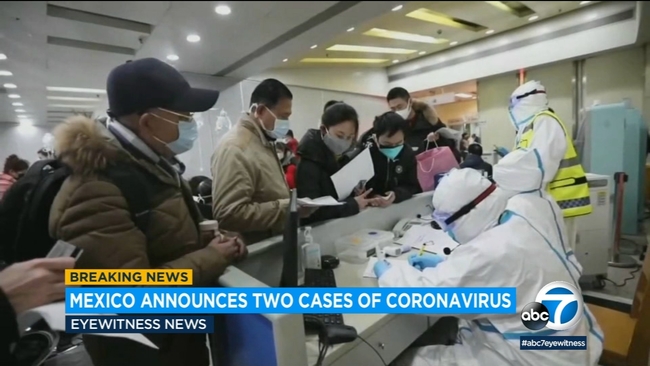