kabc
By ABC7
LOS ANGELES Kids call it the ultimate sand box, but it's more of a salt box -- about 32,000 pounds of Caribbean sea salt from ceiling to floor. Kids don't go just to play in it, they go for their health.

"The salt air stops you from having a really runny nose and it just makes you feel much better," said Mackenzie Radcliffe, Salt Room visitor.

"My son suffers from a lot of upper respiratory issues," said parent Jill Hartman. "The days he comes to the Salt Room are the evenings he goes without coughing at night when he's sleeping."

A generator blows the particles into the air while people relax in 45 minute, $45 sessions.

"I think people are looking for alternatives," said Marines Hoppes, Salt Room. "They're looking for some other things to do when their medications don't work anymore, or they're just tired of that."

People in the Salt Room are looking for relief from mild asthma, allergies and colds. A new England Journal of Medicine study found it was an effective and safe additional therapy for cystic fibrosis patients. Doctors say just don't replace a salt cave for your prescribed meds.

"Nobody should use this as a primary therapy," said pulmonologist Dr. Kirk Voelker. "I don't have a problem with it as a long as their asthma is under control and they're doing the right thing, then they can try alternative things."

Robert Gallardo was having trouble breathing at night. It forced his wife to find a new place to sleep. After six salt room session he felt much better.

"I no longer cough at night," said Gallardo. "I don't have phlegm coming up, and she actually moved back into the bedroom. So it's been good."

Salt spa owners say it takes between four and 12 sessions in the salt cave for most people to see an improvement in their respiratory problems. Doctors say the principle behind the therapy is similar to many popular nasal sprays and washes that use salt to help with decongestion.

Today, we primarily turn to medications to relieve us of our sicknesses, but throughout history, many cultures have relied on nature's cures. Some still believe the ancient peoples had it right all along. More and more people are relying on salt caves to cure them of migraines, sinus problems and stress.

A salt cave is a room where everything from the floor to the ceilings and the walls is made of salt. The air inside of the cave is saturated with salt compounds. Such a high concentration of salt gives the cave its healing qualities. Because salt helps ease tension and infections of the respiratory tract, enhances the treatment of neurosis and alleviates heart problems, immediate relief can be felt upon entering the cave. Salt caves are full of minerals, including energized water and protection from bad radiation. The salt comes from the Dead Sea, the Himalayas and a few other locations around the world.

HOW DOES IT WORK?

The objective of a salt caves is to reconstruct the microclimate of the sea in a spa setting and to provide a place to sit, relax and depart from the stresses of everyday life. Salt cave users can free their mind of worries and enjoy the health benefits as well. Instead of having to travel far distances to smell the fresh air of the ocean or to reap the benefits that nature has to offer, salt caves offer convenience. For more than 30 years, Eastern Europeans have believed in salt spas as a way to relieve asthma, hypertension and ulcers.

Clinical studies have confirmed the benefits of salt for certain conditions. For example, a study published in the journal Cochrane Database of Systemic Review in 2007, shows a salt-water rinse is indeed helpful in treating the symptoms of chronic rhinosinusitis when it's used as the sole treatment. Why saline works to reduce symptoms is not all that clear, but researchers report it could be because saline softens mucus making it easier to remove. Saline may also help wash bacteria, viruses and allergic particles out of the nose. 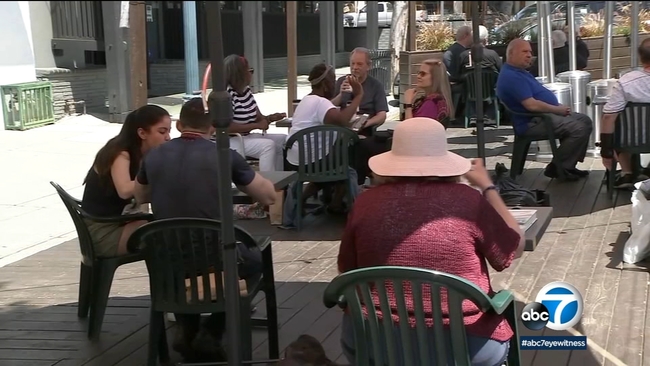