kabc
By ABC7
LOS ANGELES The Hilton sisters were all smiles when they first touched down in Japan Wednesday. But their mood quickly changed when /*Paris Hilton*/ was stopped by immigration authorities upon her arrival.

Hilton is on a planned trip to Asia. She was scheduled to appear at a news conference in Tokyo Wednesday to promote her fashion and fragrance lines, but that appearance was canceled.

Narita Airport's immigration office questioned Hilton "for hours" to determine if she should be allowed to enter the country.

Under Japanese law, immigration authorities are empowered to deny entry to those who have been convicted of drug-related offenses.

Hilton was arrested last month in /*Las Vegas*/ after a small amount of cocaine fell out of her purse in front of a police officer. She pleaded guilty to drug possession and obstructing an officer and was placed on informal probation for one year.

The terms of her sentence did not restrict travel overseas.

"We have no legal basis to restrict her from traveling throughout the United States or throughout the world," Clark County District Attorney David Roger said.

Hilton's sentence also requires her to complete a drug program, pay a $2,000 fine and serve 200 hours of community service. Her attorney said Monday that she planned to complete the service by volunteering with animal advocacy groups and children's hospitals.

Meanwhile, Hilton's rep, Dawn Miller, released a statement that said the socialite was disappointed with the scrutiny by Japanese authorities.

"Paris was contractually bound to her business trip and didn't want to let down her brands and many Asian fans," the statement said. "She intended on fulfilling her contract and is trying hard to do the responsible thing, but this is beyond her control. She is very disappointed by tonight's events."

Immigration authorities in Japan have adjourned questioning for now and have asked Hilton to stay at a hotel in the airport so they can continue immigration procedures. She may be forced to return to the United States without making her scheduled stops in Malaysia and Indonesia.

This isn't the celebrity's first run-in with the law. Hilton served 23 days in a Los Angeles-area jail in 2007 after she was found to have violated her probation on an alcohol-related reckless driving case.

She also was detained in South Africa in July during the World Cup on suspicion of marijuana possession, but the allegation was dropped when another woman in her group pleaded guilty to carrying the drug. 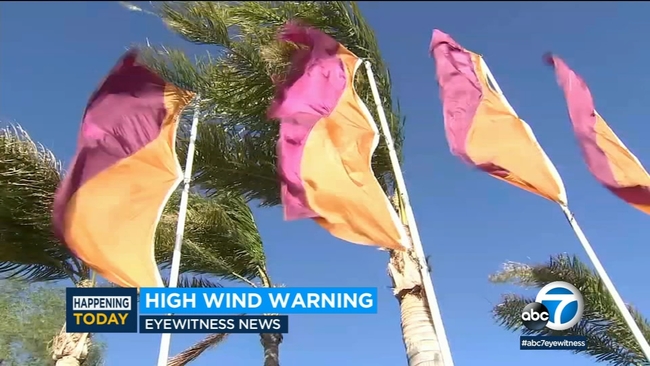