Atlantis undocked from the International Space Station Tuesday and is on its way home. As a final salute, the space station rotated 90-degrees to provide never-before-seen views of the complex.

Atlantis spent 8 ½ days at the outpost and left behind a year's worth of supplies.

It was the 37th shuttle mission, over more than 12 years, dedicated to building and maintaining the space station– the largest structure ever to orbit the planet.

All told, shuttles spent 276 days- or nearly 40 weeks- docked to the station. It's now a sprawling complex with multiple science labs- 13 rooms in all and more than 900,000 pounds of mass, most of that delivered by shuttles.

"Get her home safely and enjoy the last couple days in space shuttle Atlantis," the station's Mission Control told commander Christopher Ferguson and his crew.

Replied Ferguson: "It's been an incredible ride."

The voice emanating from the shuttle Mission Control Center cracked with emotion, as the lead team of controllers signed off for the very last time.

All that remains of NASA'S final shuttle voyage is the touchdown, targeted for the pre-dawn hours of Thursday in Florida. It ends a 30-year run of a vessel that kept U.S. astronauts flying to and from orbit longer than any other rocketship.

SoCal father of 3 left with broken skull after attack 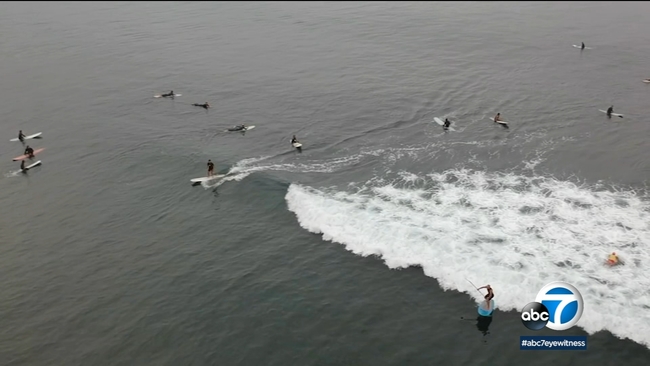