Major changes to LAX travel after 9/11

In a post-9/11 world, you need look no further than the airport to see some profound changes to our daily lives. From full-body scanners to pat-downs, security is at an all-time high.

Martel says his agency is in charge of protecting the country from terrorist threats while also processing the thousands of legitimate travelers who arrive every day.

On average, about 24,000 international travelers arrive at LAX every day, and CBP says each and every one of them is screened, in some cases up to three days before they board flights.

"We've entered into agreements with carriers, partnerships with carriers, where we're able to get information on inbound passengers and cargo up to 72 hours prior to those passengers or that cargo boarding those aircrafts coming into the United States," said Martel.

Customs and Border Protection gathers information on high-risk passengers and their travel patterns, then shares that information with other agencies under the Department of Homeland Security.

Another change since 9/11: CBP is now actively engaged in scrutinizing outbound passengers, especially those headed toward high-risk countries.

When it comes to foreign visitors, each must now submit to a fingerprint scan and a photograph upon entering the country. That information is cross-referenced with their visas.

"We match them up with the fingerprints that were taken at the consular post to ensure that the person who's presenting the travel document is the true bearer of that document. That didn't use to happen," said Martel.

So whether it's the dog that's trained to sniff out illegal agricultural products or the scientists scanning for dangerous insects, or even the hundreds of closed-circuit security cameras scanning passengers and cargo areas, the impact that 9/11 had on LAX is literally everywhere. 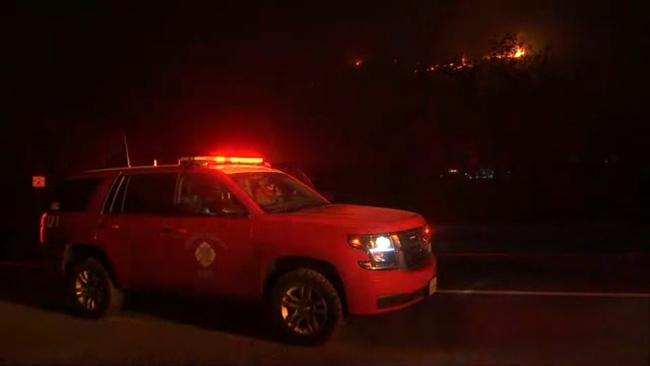