'Dancing With The Stars': J.R. Martinez's 'Conga' was 'Muy caliente'

(Get a dance-by-dance recap of all the action in week five of 'Dancing With The Stars.')

"The samba was really hard this week," Martinez said.

Martinez struggled a bit with his Samba in rehearsal, so they went to the Conga Room, saw Sheila E. and her band perform, and he suddenly was able to tap into his Latino roots.

It paid off. Judge Bruno Tonioli gave the duo the only "10" of the night.

Tied for second with their best scores of the season - 25 - were Rob Kardashian with partner Cheryl Burke for their Rumba to Lionel Richie's "Hello" and David Arquette and partner Kym Johnson for their dance to Soft Cell's "Tainted Love."

"She gives me confidence every day in rehearsals," Kardashian said. "I feel way better and I can't even believe I'm still in this position, still here in second place after week five. I definitely didn't think that coming into the competition."

Arquette said it's a rush to go out and perform.

"Sometimes I get so excited and in the moment that I can't even hear the music so much," he said. "It's so wild."

With triple eights were Hope Solo and partner Maksim Chmerkoskiy for their Tango to Bon Jovi's "Livin' on a Prayer." They tied for fourth with the team who spent the past three weeks on top: Ricki Lake and Derek Hough.

"We're all rooting for each other, so you know what? I'm happy to pass over the leaderboard to J.R. and Karina," said Lake said. "They certainly deserve it."

In sixth place was Nancy Grace, who victoriously got her first eight score. She managed to learn a Rumba to Spandau Ballet's "True."

Chaz Bono and partner Lacey Schwimmer finished seventh with triple sevens. Their song was Kool and the Gang's "Get Down on It"

For the second week in a row, Carson Kressley landed in last place. He danced to "Wake Me Up Before You Go" by Wham!

(Get a dance-by-dance recap of all the action in week five of 'Dancing With The Stars.')

"We did not deserve two sixes," he said. "When you do ambitious choreography and you're doing cartwheels and upside down splits, I mean, come on, give us some extra snaps for that."

See photos from week five of 'Dancing With The Stars.' 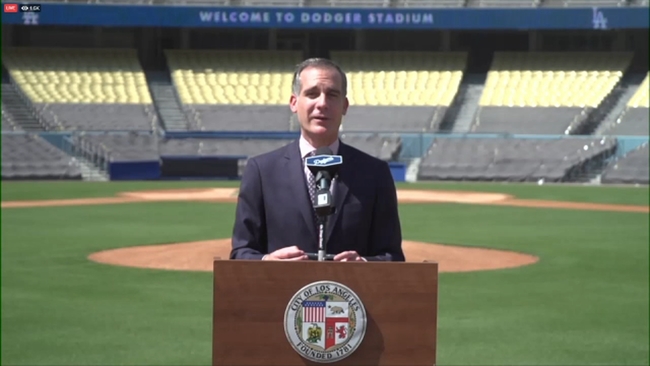