"Sadly, Katy and I are ending our marriage. I'll always adore her and I know we'll remain friends," Brand told The Associated Press, offering no other details.

The 36-year-old comedian and the 27-year-old pop star were married in October 2010 at a resort in India.

The two got engaged in January 2010 after meeting at the 2009 MTV Video Music Awards, where he hosted and she performed.

The Internet had been abuzz recently with rumors about possible trouble for the couple after they were seen during the holidays without their wedding rings.

Brand's recent film credits include "Arthur," "Hop" and "Get Him to the Greek." He is among the ensemble starring alongside Tom Cruise in "Rock of Ages," set for release next year.

Perry's run of No. 1 singles earned her the distinction of becoming MTV's first artist of the year earlier this month. 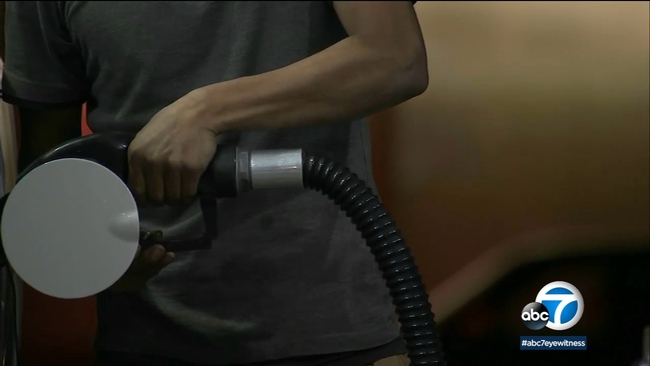