The hikers were spotted by rescuers shortly after 8 a.m. and pulled to safety by a helicopter.

The two did not want to be identified and family members also shied away from the cameras.

Search and rescue personnel set off looking for the pair after Los Angeles County deputies received a call from them Wednesday at about 4 p.m. They said they were having trouble navigating the trails and were lost. They did not report any injuries.

The search resumed Thursday at sunrise. With cooler temps overnight and a light drizzle in the early morning hours, rescue officials were worried about the hikers finding a dry place to escape the elements and keep warm.

Authorities left a note on a parked yellow car believed to belong to one of the hikers, described to be men in their early 20s. The note directed the hikers to contact sheriff's deputies if they managed to make it out on their own.

Those who hike in the area often understand how people can get lost.

Safe with family members after a cold and frightening night, the two hikers realized it could have ended much worse. With a winter storm moving in, another night in the cold and rain could have taken a much bigger toll. 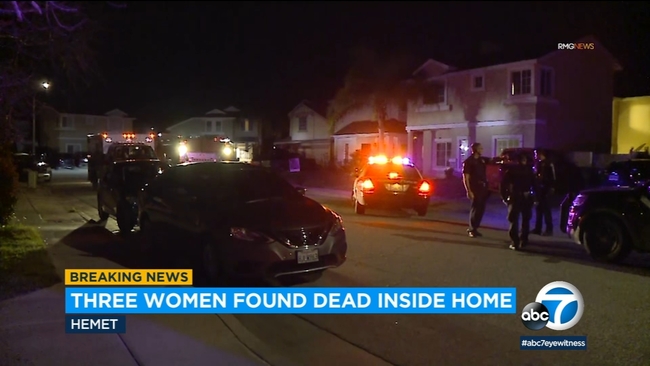