Tuesday evening, dozens of friends, family and fellow Marines gathered at Fremont Boulevard and Decoto Road. His Marine combat logistics battalion came to the scene with an American flag and a Marine flag used to drape his body when they carried him off from the spot where he ended up after he and his motorcycle were struck.

For the longest time, everyone just stood in shock and silence where Silva was killed. Others had been here since earlier in the day.

Early Tuesday morning, around 1 a.m., employees at a Taco Bell told police 23-year-old Alexander Yohn was drunk and causing trouble. The police saw him speed off.

"When he saw him, it was in excess of 80 mph, northbound Fremont Boulevard. Crossed Thornton, ran the red light," said Fremont Police Sgt. Tony Tassano.

He blew through another red light, and at that exact moment Andrew Silva passed through on this motorcycle. The impact sent Silva and his bike airborne almost 30 yards, shearing off a crossing signal and landing in the parking lot of a bank.

"They looked like they were probably in the air at the time they hit. Probably at least 10 to 12 feet in the air," said Tassano.

The driver lost control, smashed into a utility pole, then ran from police before he was arrested.

Silva was on his way to his in-laws' home where his wife and 2-year-old son were waiting for him just three miles away.

Yohn is being charged with dui and vehicular manslaughter. 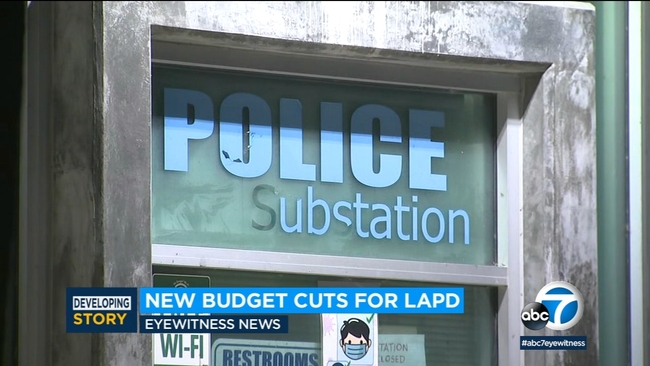