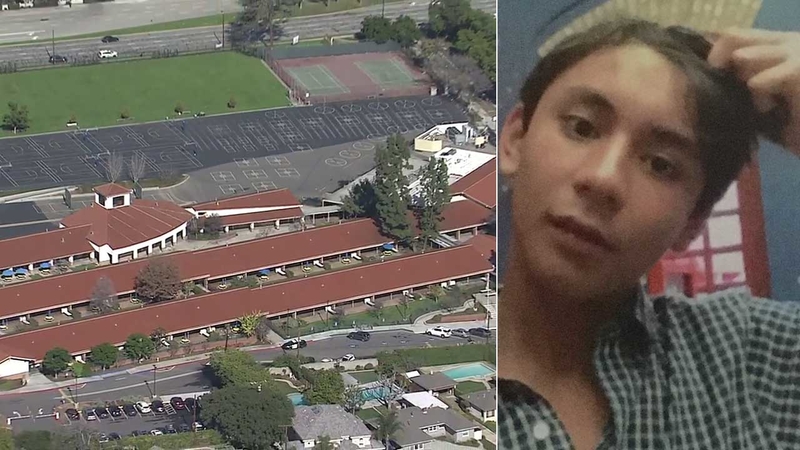 SAN MARINO, Calif. (KABC) -- Authorities said a missing teen who sparked a lockdown at San Marino public schools was found with a gun at a popular shopping center in Arcadia on Tuesday.

Police said 15-year-old Aldric Partovi was reported missing by his parents at about 10:30 a.m. Officials stated they believe the teen ran away and may have taken two firearms from his father's home.

Police announced the teen was found around 2 p.m. at Westfield Santa Anita in Arcadia, where he was spotted by a security guard.

The juvenile, who was found to be in possession of a firearm, was detained, according to authorities. Another gun was later found at the home.

Officials said there was no indication that he intended to harm anyone or commit any crime, other than possession of a firearm.

The lockdown at San Marino public schools was lifted at about 2:30 p.m., officials stated.