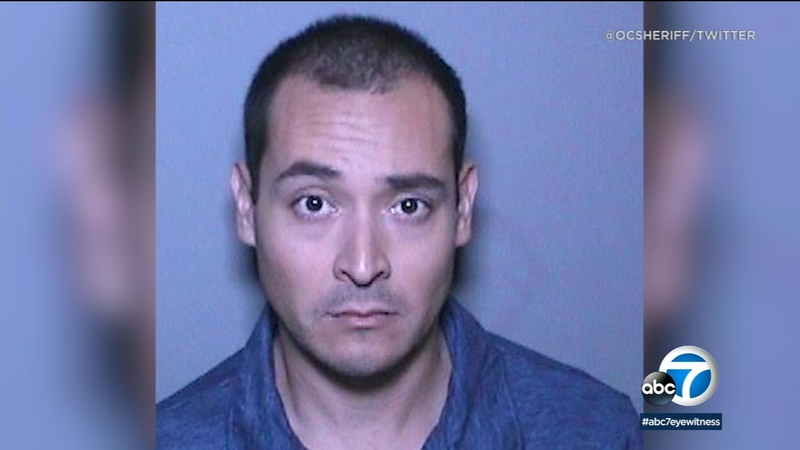 ALISO VIEJO, Calif. (KABC) -- An arrest has been made in the recent attacks along the Aliso Creek Hiking Trail, according to The Orange County Sheriffs Department.

Christopher Lopez, 30, of Aliso Viejo, was booked at the Orange County Jail on misdemeanor child molestation or annoyance Tuesday.

#OCSDPIO: Today at approx noon #OCSD made an arrest related to the recent Task Force Investigations of incidents along the Aliso Creek Hiking Trail. Christopher Lopez, 30, of Aliso Viejo, is currently booked at OC Jail on misdemeanor child molestation or annoyance CPC 647.6(a). pic.twitter.com/b1vdb4qHoX

Several incidents in one general area had Orange County authorities trying to figure out if they had a serial attacker on the loose.

An 11-year-old girl said the same thing happened to her last Sept. 18 as she was walking her dog along the same trail, when a suspect tried dragging her toward the bushes.