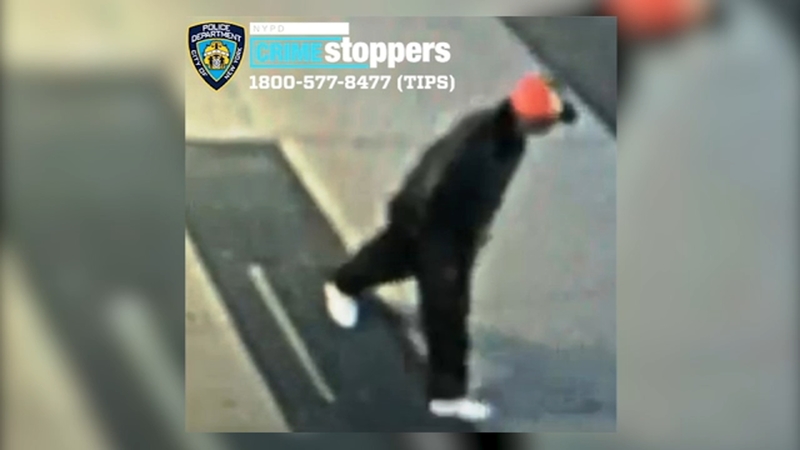 EAST HARLEM, Manhattan -- A 61-year-old Asian man is fighting for his life after being viciously assaulted in Manhattan.

His family says he is in a coma.

The NYPD's Hate Crimes Unit is leading the investigation into the unprovoked assault.

Yao Pan Ma, a Chinese immigrant, was collecting cans when he was attacked from behind and repeatedly stomped on as he laid helpless on the ground. A bus driver called the police after seeing him unconscious.

Ma's niece says he immigrated to New York two years ago. They moved to Harlem after their Chinatown apartment burned down, and he recently lost his job to COVID. Collecting cans was how he helped to support his family.

"We are completely in shock -- terrified and scared and frustrated," she said. "My uncle is a very quiet person, very hardworking. He's not the person to cause trouble."

Police have not determined if the man was targeted due to his race, but according to recent NYPD statistics, hate crimes are up 45 percent against Asians.

Gov. Andrew Cuomo said he was "sickened to learn of yet another bigoted act of violence against an Asian American man."

"This is not who we are as New Yorkers, and we will not let these cowardly acts of hate against members of our New York family intimidate us," Cuomo said. "We stand united with the Asian American community which has always been an important part of our diverse identity as a state. I am directing the New York State Police Hate Crimes Task Force to offer their assistance in the investigation of this latest attack."

Make no mistake, we will find the perpetrator and they will be prosecuted to the fullest extent of the law.

If you have any information on this vicious act of hate please contact @NYPDHateCrimes IMMEDIATELY. https://t.co/fkacVfST4K