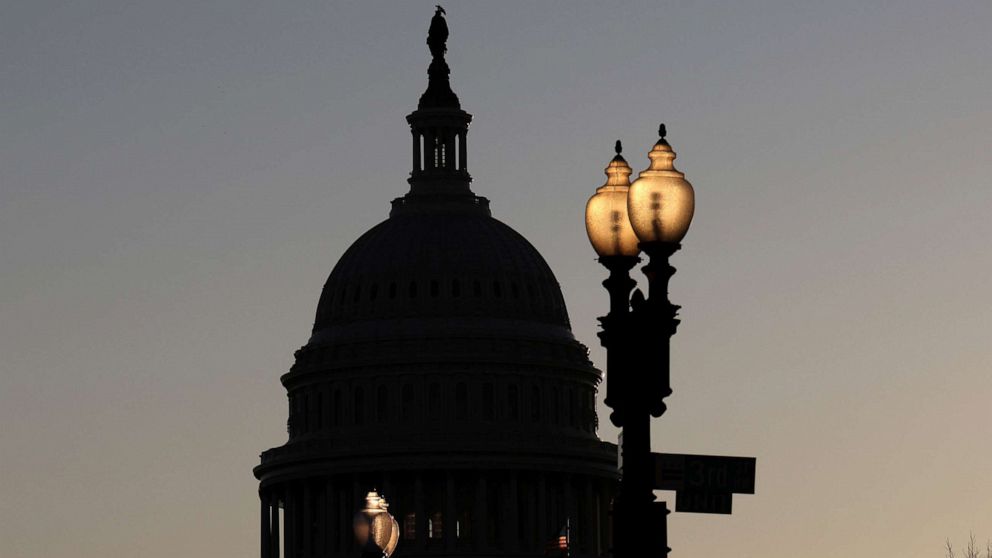 More members of Congress have tested positive for COVID-19 or been exposed to the deadly virus within the last week.

At least 28 members of Congress have become infected with the virus since the spring. This number does not include presumed positive cases or members who tested positive for antibodies.

Bustos and Walberg both experienced "mild" symptoms, according to statements they posted on Twitter. Young, the oldest member of Congress, was hospitalized over the weekend and is now recovering at home, confirming on Twitter that he is "alive."

Perlmutter said late Tuesday he had tested positive and was "asymptomatic" and "feeling good."

Grassley announced in a statement Tuesday that he tested positive, but did not disclose how he was exposed.

Sen. Rob Portman announced Wednesday that he will participate in the Phase 3 clinical trial for Johnson & Johnson's COVID-19 vaccine, calling vaccine development the "single most important part" of COVID-19 response.

"I look at it as a way I can play a small role in supporting our country's health care response to this pandemic," Portman said. "I hope that my announcement today will encourage others to feel confident in participating in vaccine clinical trials being conducted across this country. I also hope it will reassure people about the safety and effectiveness of vaccines once they have gone through the trials and FDA approval process."

Mask wearing remains a contentious subject on the Senate side, where masks are advised and worn by most members but are not required as they are in the House of Representatives.