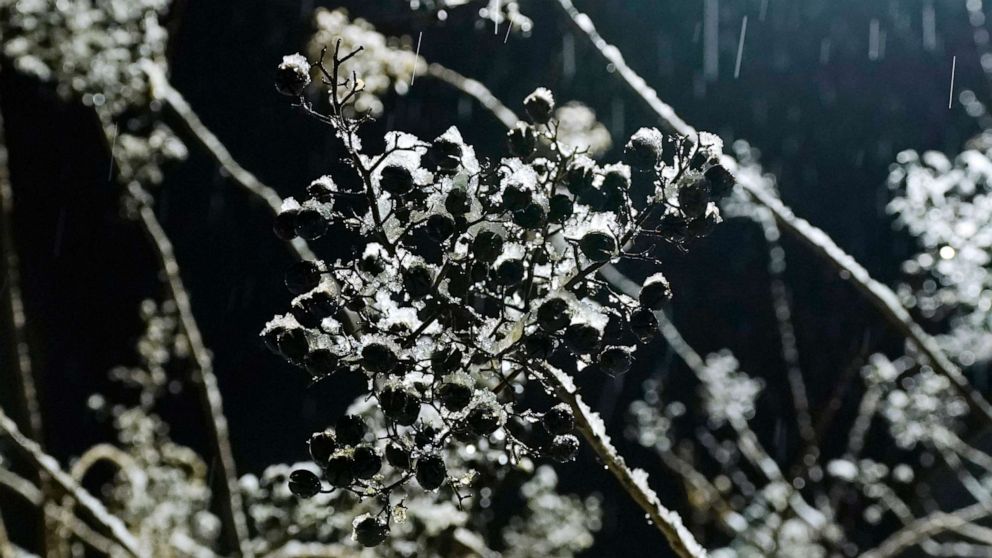 A major atmospheric river is aimed at the West Coast today and tomorrow and will bring a threat for river flooding, landslides, damaging winds and heavy snow.

An atmospheric river is a plume of moisture that usually moves with the jet stream and brings copious amounts of rain and/or snow to the western U.S.

Because of this prolonged period of heavy rain, snow and wind, eight states are on alert in the West.

Flood Watches have been issued for Washington, Oregon and northern California because some areas could see up to a half a foot of rain in the next 48 hours.

An avalanche warning has been issued for Washington state where 2 feet of snow will be mixed with rain making the snowpack very unstable and cause an avalanche threat.

Part of the atmospheric river will form into a storm system that will move east into central U.S. by Thursday and Friday and should produce strong winds of 50 to 60 mph, heavy snow for some and sharply colder temperatures.

Some areas in the Upper Midwest and the Great Lakes could see more than a half a foot of snow by Friday morning.
Report a correction or typo
Related topics:
abc newsnational
Copyright © 2021 ABC News Internet Ventures.
More Videos
From CNN Newsource affiliates
TOP STORIES