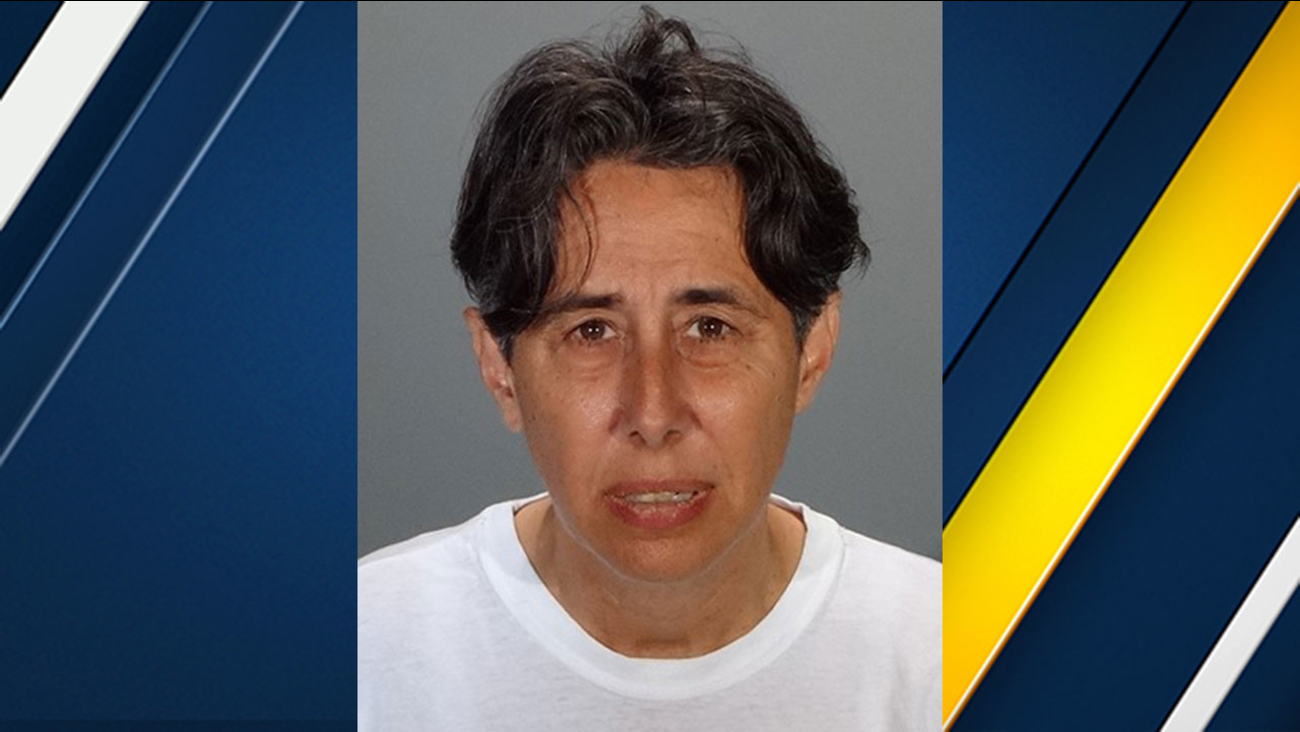 Lisa Arnold, 52, of Glendale has been charged with trying to kidnap two children in Glendale. (Glendale Police Dept.)

GLENDALE, Calif. (KABC) -- A woman accused of trying to kidnap two children in Glendale pleaded not guilty in court Tuesday.

Police say on Aug. 10 she tried first to kidnap a 14-month old girl in a stroller near Adams Street and Chevy Chase Drive. When unsuccessful there, about 20 minutes later she allegedly tried to take a 3-year-old boy near John Marshall Elementary School.

In both cases, the mothers fought off the suspect. Witnesses said in both cases she said something like "You're so cute" before trying to grab the children.

She was arrested Friday.