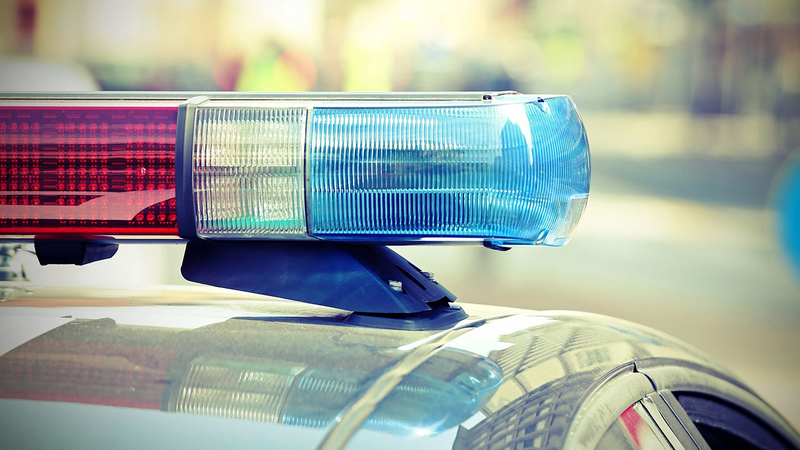 NEWBURY PARK, Calif. (KABC) -- Authorities are searching for a suspect who allegedly attempted to kidnap a nine-year-old girl on her way to school in Newbury Park on Friday.

The incident was reported at 8:15 a.m. and occurred at Spanish Gate and Lesser Drive.

According to the Ventura County Sheriff's Office, the suspect tried to coax the girl, who was alone riding her bicycle, into a white van and then grabbed her leg before she was able to get away.

School officials at Walnut Elementary were notified by the girl of the incident once she arrived at the school.

The suspect is described as a white or Hispanic man in his 30s with brown hair. He was wearing aviator sunglasses, all-black clothing, black Nike shoes and a mask on the lower part of his face.

It was described by the victim as square-shaped, similar to a Chevy Astro van.