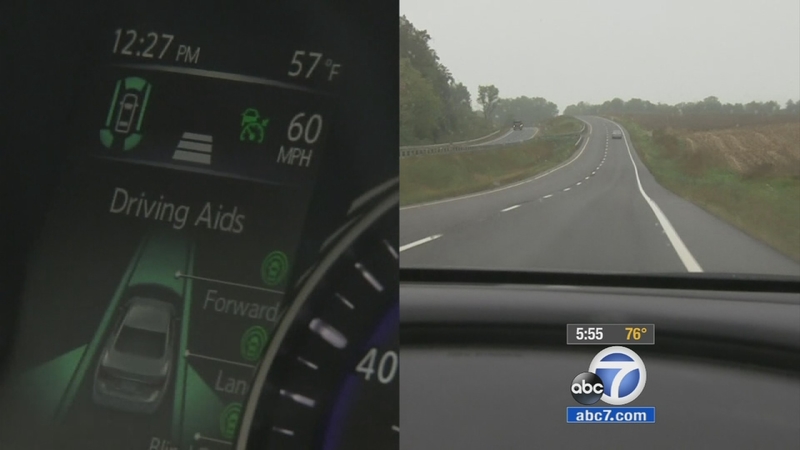 But many drivers are in the dark about all the bells and whistles.

"You're driving a computer, not a car," said Joe Kraemer.

It's something Kraemer ran into with his wife's new car. Thankfully, after two training sessions at the dealership, Kraemer says his wife was able to explain the different alarms.

"She knows, because if she's in the passenger seat, I will jump and she'll say, 'Relax, it's just that you have somebody in your blind spot, and you're about to kill us.' I say 'OK, got it, thank you very much,'" said Kraemer.

To help drivers understand how the safety features work, the National Safety Council, together with the University of Iowa and Department of Transportation are kicking off an education campaign, including a website: mycardoeswhat.org.

"We want to make sure that drivers aren't startled or surprised or confused by any of the technologies in their vehicles," said Hersman. "It's really to help drivers get educated about those great technologies that are in their car."

Currently, many of these technologies are only offered as options.

"So they're not standardized, and they are often slightly different from one manufacturer to another," said Peter Kissinger with the AAA Foundation for Traffic Safety.