New Consumer Reports ratings show which cars are most reliable 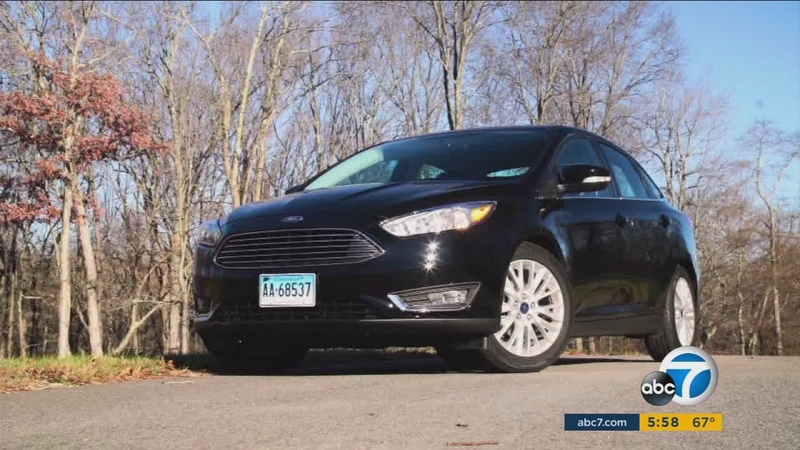 New Consumer Reports ratings show which cars are most reliable

LOS ANGELES (KABC) -- One of the best ways to save money on a new car is to buy one that will stay out of the mechanic's shop. Consumer Reports' newly released reliability ratings can help you decide which brands to choose and avoid.

The ratings cover more than 300 models. This year, the winners are the Lexus CT 200H and Toyota Prius - both are hybrids.

The worst is the Cadillac Escalade, according to Consumer Reports. Its trouble spots include the transmission, power equipment and the infotainment system.

"We survey Consumer Reports subscribers, and we have data on 500,000 vehicles, and we use that information to determine which cars can be more reliable and which ones are going to give you more problems," said Jake Fisher with Consumer Reports.

Ford came in at the bottom in two categories. The Ford Focus is the least reliable compact car, and the Ford Fiesta has poor reliability among subcompacts.

Felix Garza knows how frustrating it can be. He had to replace the transmission on his Fiesta much earlier than expected.

"I was pretty upset. I thought I wouldn't have this issue, especially with a brand new car," Garza said.

The compact Honda Civic, once a very reliable car, also took a tumble with this year's redesign.

"This is the biggest redesign the Civic has had in many years. And as we've often seen, when they change a lot of things, sometimes you've got a lot of problems, too," Fisher said.

The most reliable new compact cars? The Chevy Cruze and the Toyota Corolla.

In the popular compact SUV category, Consumer Reports data shows that the Jeep Cherokee is at the bottom. On top is the Toyota RAV4.

Among pickup trucks, the Ford F-150's reliability score dropped to the point that Consumer Reports says it can no longer recommend it. The most reliable pickup truck was the Toyota Tundra.