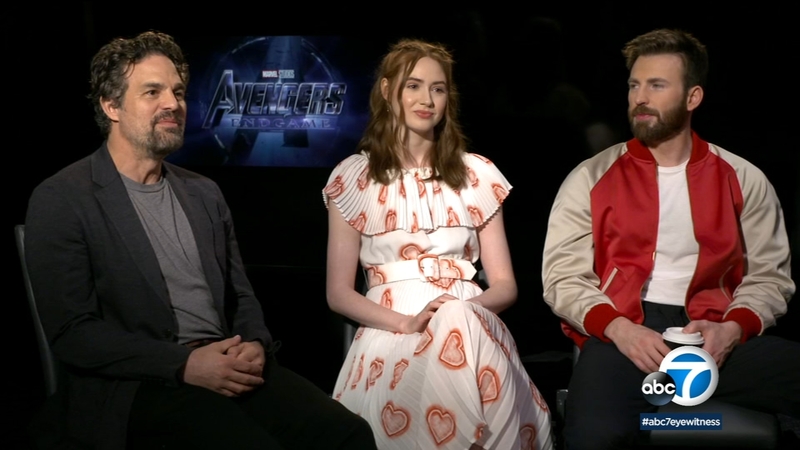 LOS ANGELES (KABC) -- We're about to see the climax of Marvel's "Avengers" saga with the release of the 22nd film in that world, "Avengers: Endgame."

And for the multitude of stars who have brightened the Marvel galaxy, one of the things that has brought them the most joy is hearing from their very loyal fan base.

And while we know "Avengers: Endgame" is coming we don't know what we're going to see - that's top secret!

So instead, we asked the stars about the emotional reaction they hope to elicit from fans.