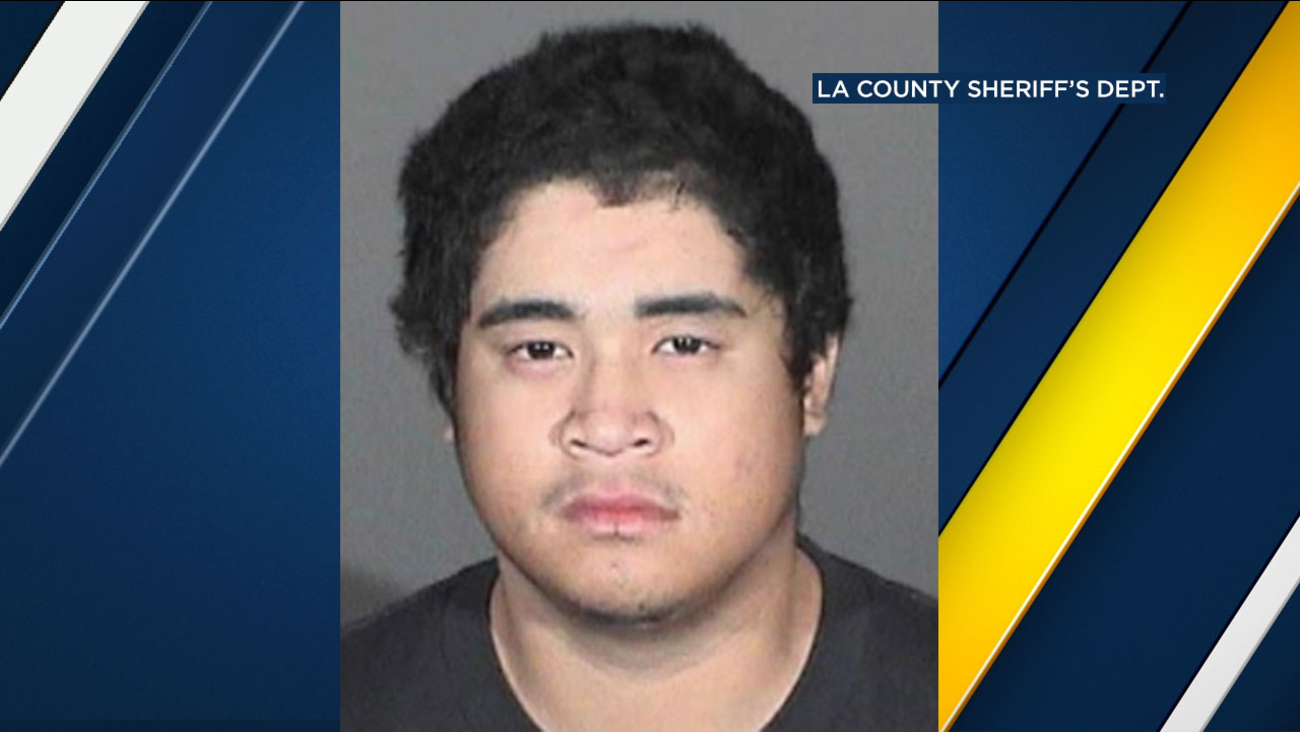 Matthew Luzon Martin-Capiendo, 21, was arrested in the beating death of 20-year-old Julian Hamori-Andrade.

MONTEBELLO, Calif. (KABC) -- Authorities have arrested a murder suspect wanted for killing a Glendora man in late May.

Matthew Luzon Martin-Capiendo, 21, was one of four suspects charged with first-degree murder in the brutal killing of 20-year-old Julian Hamori-Andrade, who was dumped in the Azusa Canyon after being beaten.

Martin-Capiendo was arrested near a movie theater in Montebello on Saturday evening, according to L.A. County Sheriff's Department detectives. He is being held at the Montebello Police Department without bail.

The other three suspects charged in the killing are 18-year-old Hercules Balaskas, 19-year-old Jacob Hunter Elmendorf and 19-year-old Francisco Amigon.