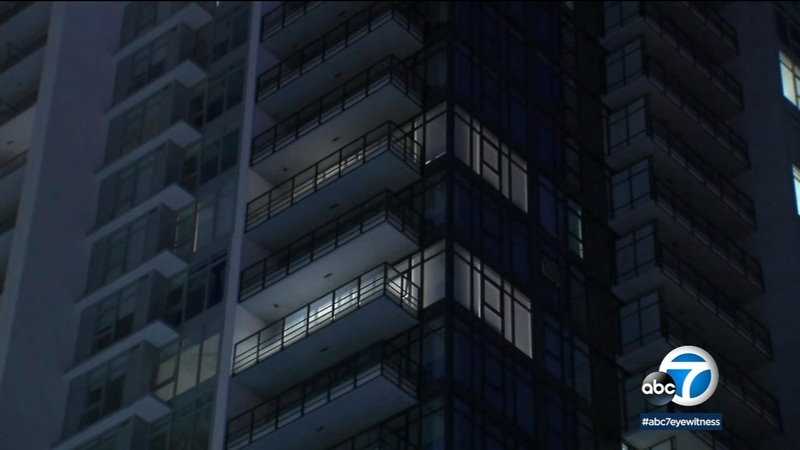 Father arrested for beating infant nearly to death in DTLA

Michael Freeman, 29, allegedly beat, strangled and tried to drown his infant son, stopping only when officers burst in on him at a downtown Los Angeles apartment on April 18.

The infant boy is said to be near death.

Freeman, who recently got out of prison in Tennessee, is charged with one count each of attempted murder and child abuse under circumstances or conditions likely to cause great bodily injury or death, the Los Angeles County District Attorney's Office said.

Prosecutors say he was visiting Los Angeles from Nashville.

Police allege Freeman punched, strangled, slammed and tried to drown his 9-month-old child. Officers got into the apartment as the alleged assault was happening.

The child was transported to a local hospital and was considered in critical condition.

Police were called by the child's mother early Thursday shortly after midnight. Freeman followed the children's mother to the apartment, police said.

She reported that Freeman had first threatened her and their other child, a 7-year-old, then grabbed their baby and fled.

He then went to a nearby vacant apartment where he tried to kill the child, police allege. Officers used a Taser multiple times to get him to stop the attack.

Police said the incident was caught on an officer's body camera.

If convicted as charged, Freeman faces a possible maximum sentence of life in prison. Prosecutors are recommending he be held without bail.