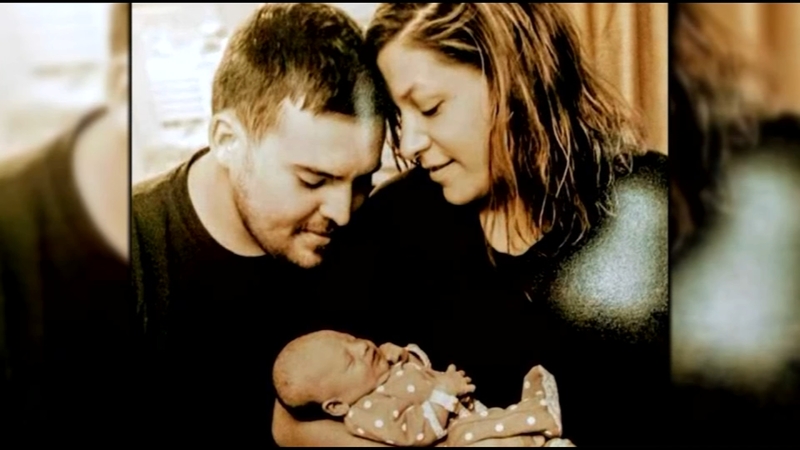 WHITEHALL TOWNSHIP, Michigan -- A six-month-old baby from Michigan is recovering after being found in a motel room with her dead parents.

State police identified mom and dad as Jessica Bramer from Grand Rapids and Christian Reed from Marine. Both were in their late 20s.

Autopsies were performed Saturday, but their cause of death is still being determined.

Investigators and family confirm that drug paraphernalia was found inside the room, but it will take at least a month for toxicology results.

At this time, there's no indication of foul play.

WOOD-TV tried to talk to motel staff to learn if anyone saw anything or heard the baby crying, but they refused to answer any questions.

The bodies were found shortly before noon on Friday when police were called for a welfare check. Baby Skylah was taken to the hospital, dehydrated and in critical condition.

According to family, the couple has been in and out of jail and were staying with the baby at the motel for roughly a week.
Report a correction or typo
Related topics:
michiganbaby rescuedbabyoverdosedrugsdead body
TOP STORIES
15-month-old is youngest person in LA County to die of COVID
Man who sparked probe into Kobe Bryant crash photos speaks out
Shooting on 5 Freeway in Sylmar leaves driver wounded
Statue honors Kobe Bryant, daughter Gianna at Calabasas crash site
LA City Councilman Mike Bonin says he won't seek reelection
Amy Schneider's historic 'Jeopardy!' run comes to an end
Santa Ana mail carrier surprises boy with cancer with his own truck
Show More
Cardi B wins $1.25M in defamation lawsuit against YouTuber
LACMA turns music into art for Interscope Records exhibit
Kaiser to be sued after mom of 3 denied COVID shot dies, lawyer says
Husband who lost wife in crash that killed Kobe Bryant still healing
Student stabbed during fight with another student in Westlake: Police
More TOP STORIES News