Man placed baby monitor under co-worker's bed to spy on her for months, police say 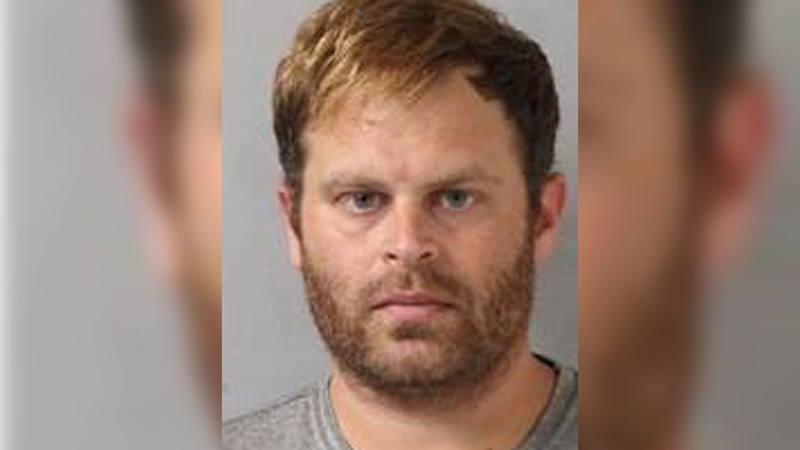 NASHVILLE, Tenn. (KABC) -- A man in Nashville, Tennessee is facing charges, accused of using baby monitors to spy on his co-workers.

In one instance, a woman said she found a baby monitor underneath her bed back in February, and suspected Neel was the person who put it there, according to the Nashville Tennessean.

A report states that when Neel was confronted by his co-worker, he admitted to placing it in her home after he watched someone enter a key code to her front door at a party in November.