Baby Yoda coming to a Build-A-Bear near you 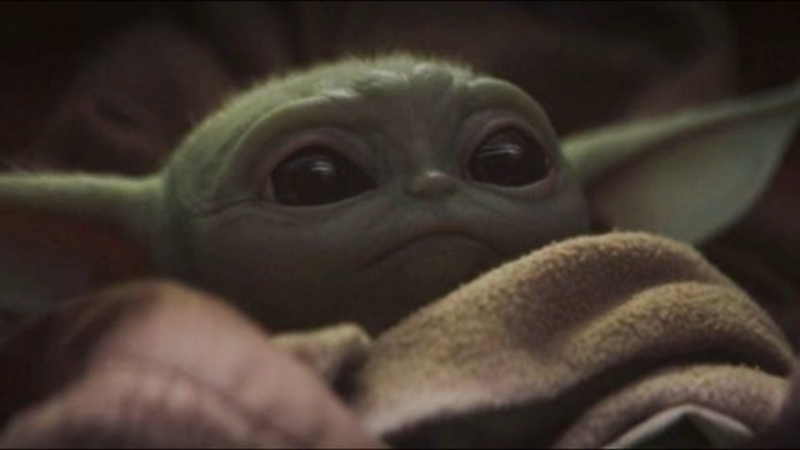 Baby Yoda coming to a Build-A-Bear near you

You still can't get your hands on a toy Baby Yoda, but there's a solution: build your own.

Fans will have to stuff The Child themselves -- but Baby Yoda, it will be.

Build-A-Bear Workshop will be 'one of the first companies ... able to provide' Baby Yoda products to the masses in the 'next few months'

The "Star Wars" character took the world by storm in November when he was revealed in the Disney+ series "The Mandalorian."

The series creators were so intent on keeping Baby Yoda, whose official name is The Child, a secret, they didn't tell toy companies about it.

That led to the lapse we're in now, where we've fallen in love with Baby Yoda, but the toys haven't been manufactured yet.

Disney recently tried to appease fans by announcing toys and allowing fans to pre-order them.

Those won't ship until April or May.

It's not clear if the Build-A-Bear version will be available before then.