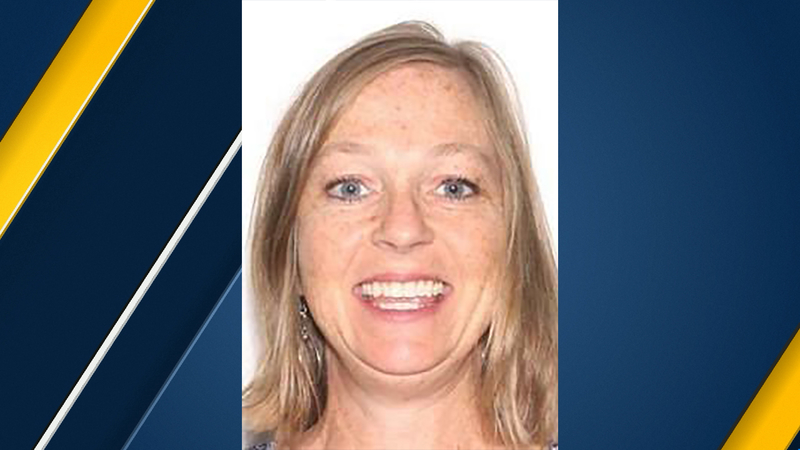 DAYTONA BEACH, Fla. -- Authorities say a 15-year-old Florida boy strangled his mother after getting into an argument over a bad grade he received.

Volusia County Sheriff Mike Chitwood told news outlets the teenager was arrested early Saturday after the body of 46-year-old Gail Cleavenger was found buried under a nearby church's fire pit. Investigators say the boy killed her after they argued about his school grades.

Chitwood says he faces murder charges. It was unclear Saturday if he has a lawyer to represent him. The Associated Press typically does not identify juveniles charged with crimes.

After the killing, authorities say the boy called friends to help him make it look like someone had burglarized the home. The boy initially told deputies his mother was missing.