A contract baggage handler unloading a Frontier flight has died after her hair became stuck in the belt loader.

KENNER, Louisiana -- A contract baggage handler unloading a Frontier flight has died after her hair became stuck in the belt loader.

The incident occurred at approximately 10:20 p.m. at Louis Armstrong International Airport in New Orleans when the woman who was employed by GAT Airline Ground Support, which contracts with Frontier, was working to offload an inbound aircraft after it landed when her hair somehow managed to get stuck in the belt loader.

The circumstances surrounding the incident are unclear but GAT CEO Mike Hough confirmed to ABC News in a statement that the female victim was severely injured and subsequently died as a result of the incident.

"What we know so far is that her hair became entangled with the machinery of the belt loader," said Hough. "We are heartbroken and are supporting her family and her friends as best as we are able."

WGNO obtained a statement from Kevin Dolliole, Director of Aviation for Louis Armstrong New Orleans International Airport, regarding the incident.

"We are deeply saddened about the tragic loss of GAT Airline Ground Support team member," Dolloile said. "The Louis Armstrong New Orleans International Airport extends its sincere condolences to her family and friends, and also to our partners at GAT and Fontier Airlines. [The victim] was a part of our Airport family, and we will continue to support one another in any way we can during this trying time."

Hough asked people to send well wishes to the victim's family as well as to everyone at their New Orleans station in the aftermath of the accident. 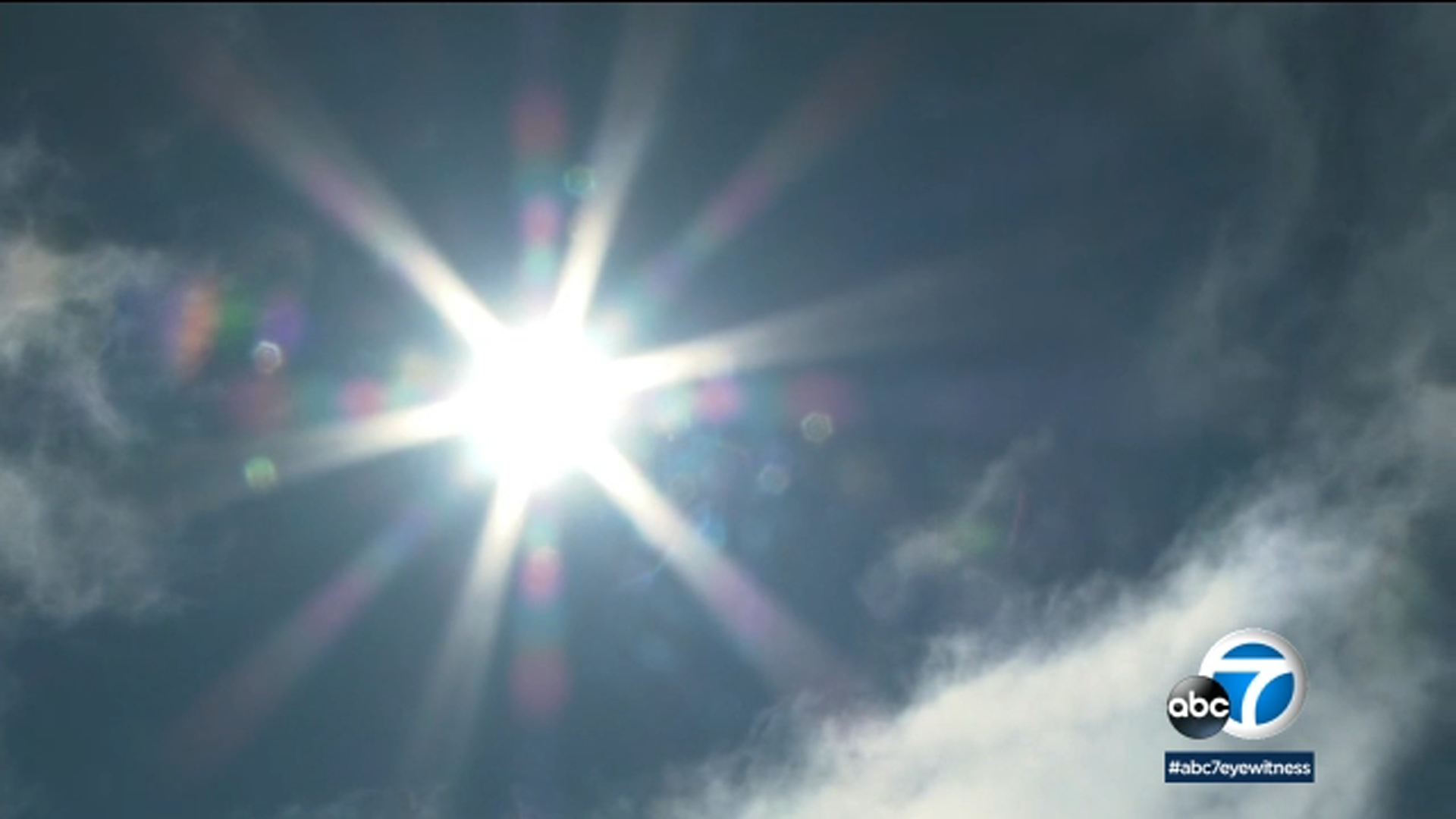 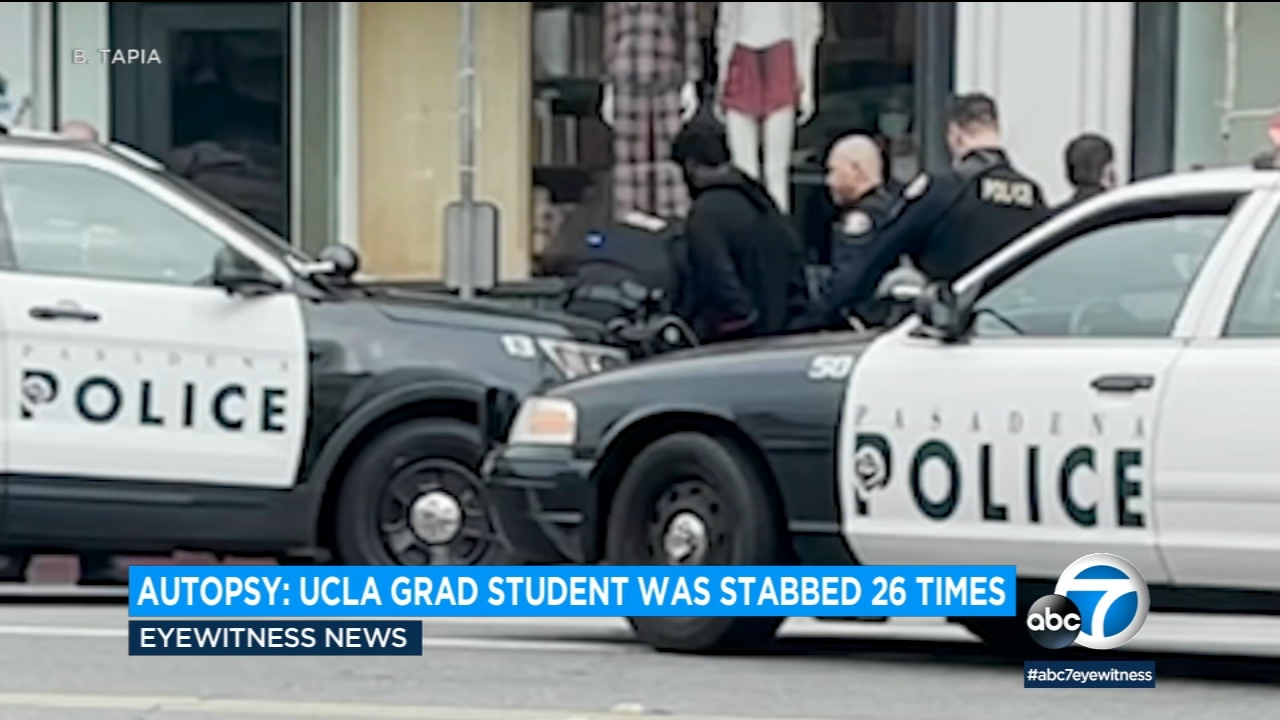 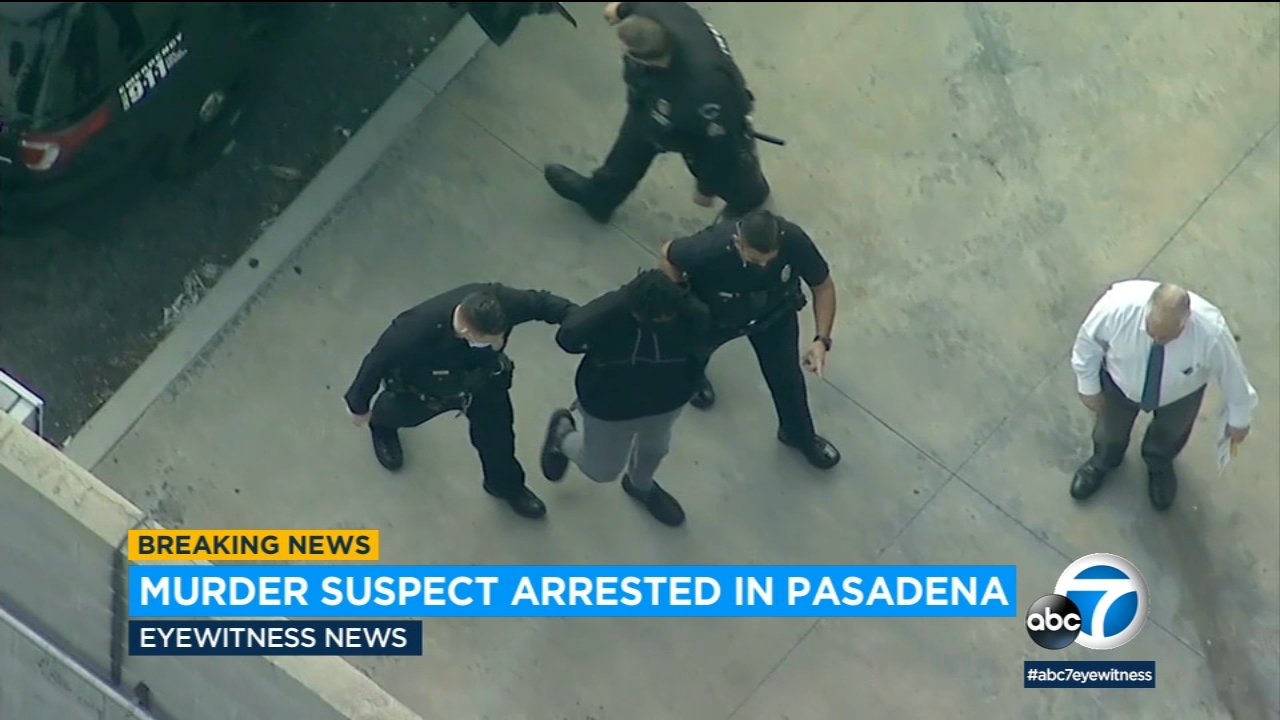