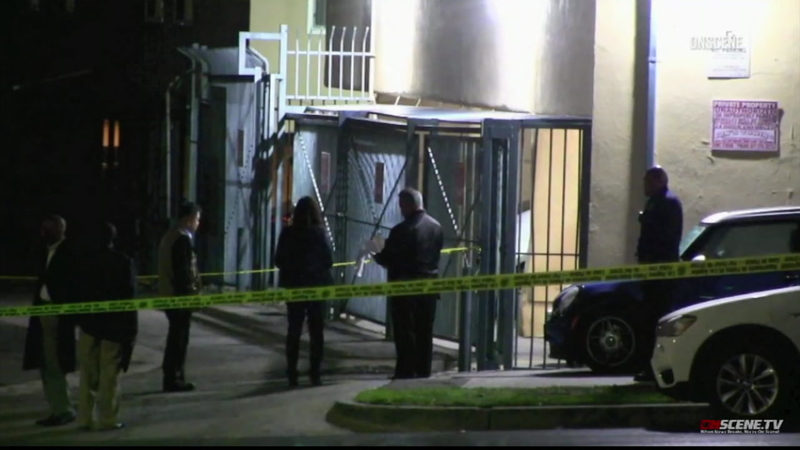 Man fatally stabbed during argument with woman in Crenshaw

CRENSHAW, LOS ANGELES (KABC) -- Police are on the hunt for a female suspect accused of fatally stabbing a man during an argument in a Baldwin Hills alleyway on Thanksgiving Day.

Los Angeles police responded to the alley behind the 4000 block of S. Nicolet Avenue at about 7 p.m. Thursday and found the man with stab wounds.

The victim, who was in his early 20s, was transported to a nearby hospital, where he later died.

Investigators said the stabbing happened during an argument between the victim and a female suspect, who fled the scene before police arrived.

A description of the suspect was not released. She remains outstanding, authorities said.