Barstow High School teacher accused of having sex with student 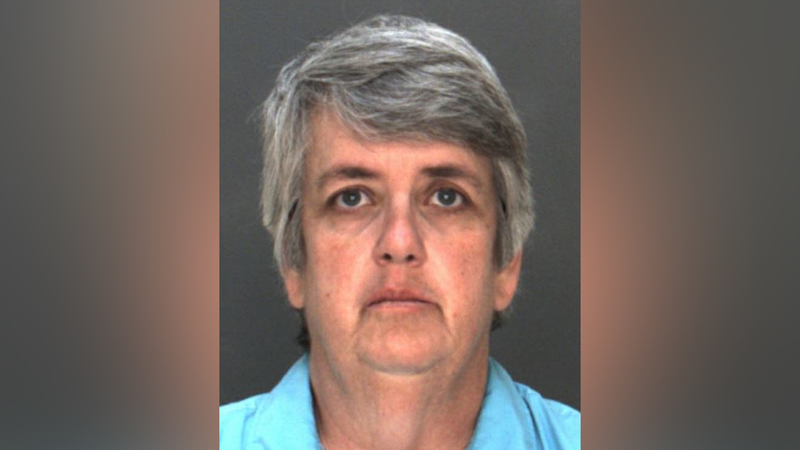 Barstow teacher accused of having sex with student

BARSTOW, Calif. (KABC) -- A Barstow High School teacher has been arrested after being accused of having sex with a student.

On Thursday, deputies from the Barstow Sheriff's Station received a report of a suspected relationship between teacher Katherine Oneill and a 16-year-old student at the school.

During the course of the investigation, investigators say they found Oneill had an inappropriate sexual relationship with the student and that the two exchanged explicit text messages.

Officials say Oneill has been on administrative leave since October of last year, though they won't say why.

The Crimes Against Children Detail interviewed the victim regarding the allegation of sexual abuse.