See the wildest contestants in the World Beard and Mustache Championships 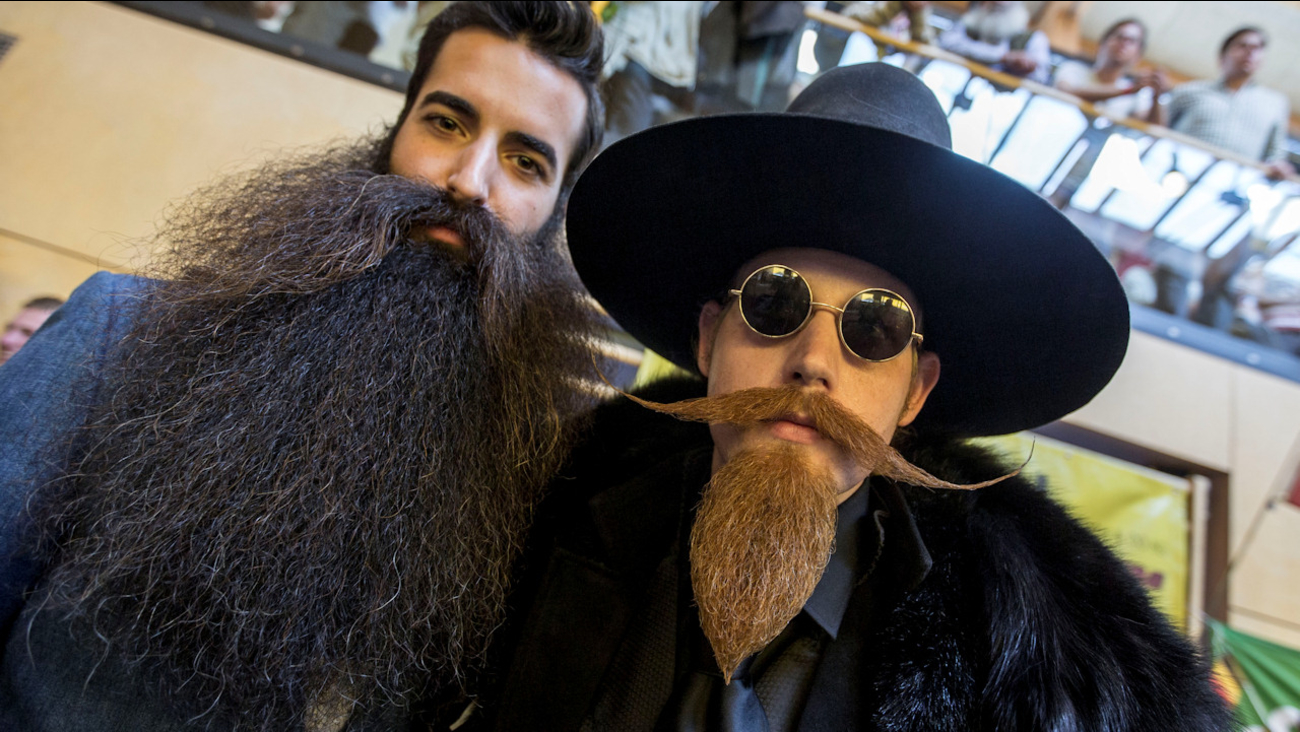 Contestants in the World Beard And Mustache Championships pose for a picture on Oct. 3, 2015 in Leogang, Austria. (Photo by Jan Hetfleisch/Getty Images)

This is one competition where things are bound to get a little hairy. More than 300 facial hair enthusiasts showed off their follicle creations over the weekend in the 2015 World Beard and Mustache Championships in Austria. 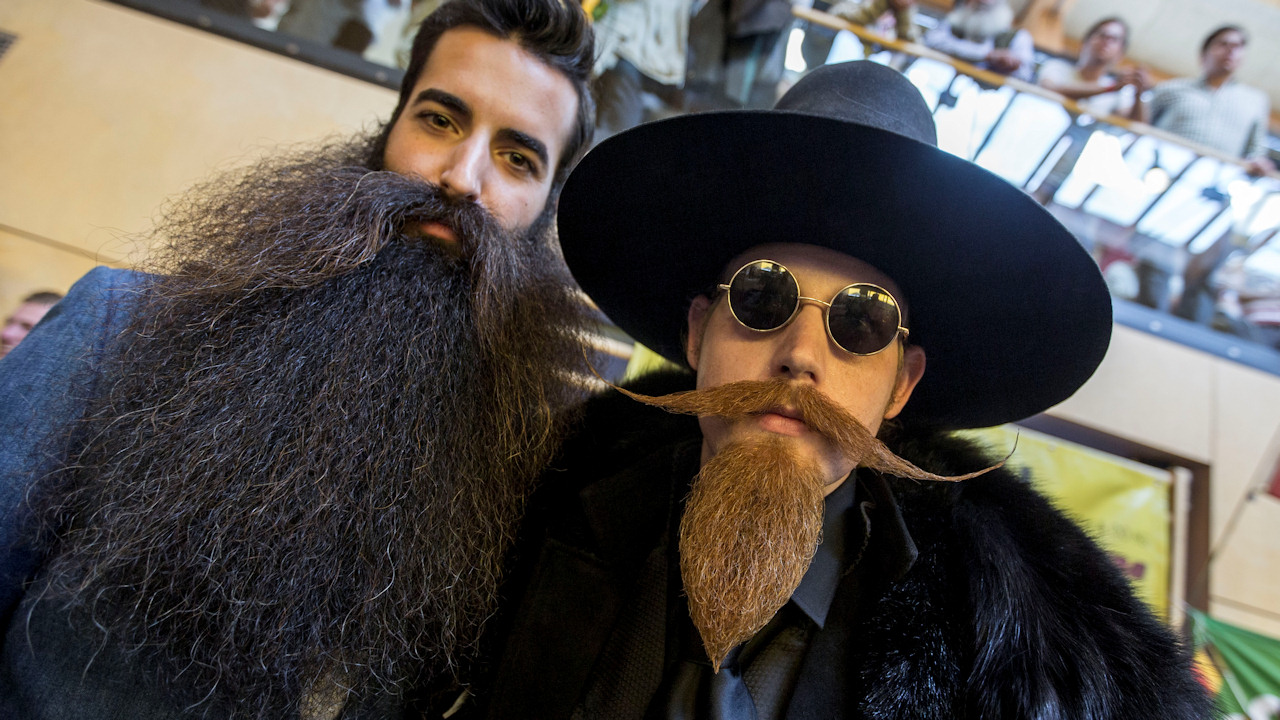 PHOTOS: World Beard and Mustache Championships
Beards and mustaches of all shapes and sizes were judged in a zany contest in Austria over the weekend to decide which facial hair is the top.

The championships, which according to Getty are held once every few years, judge people's facial hair in one of several categories, like Hungarian Mustache, Goatee Natural and Full Beard Freestyle. The categories all fall under mustache, partial beard and full beard.

The competition has been held regularly since 1995. As for its origins before that, "the history of the sport is shrouded in controversy," according to the organization's site.

About 1,500 people came out to watch the contestants get judged this weekend in Leogang, Austria. Contestants hailed from 20 countries, including Austria, New Zealand, the United Arab Emirates and the United States. The U.S. has its own competition, which will next be held Nov. 7, 2015 in Brooklyn, N.Y.