Beaumont murder-suicide: Identities released of 3 who were fatally shot at home 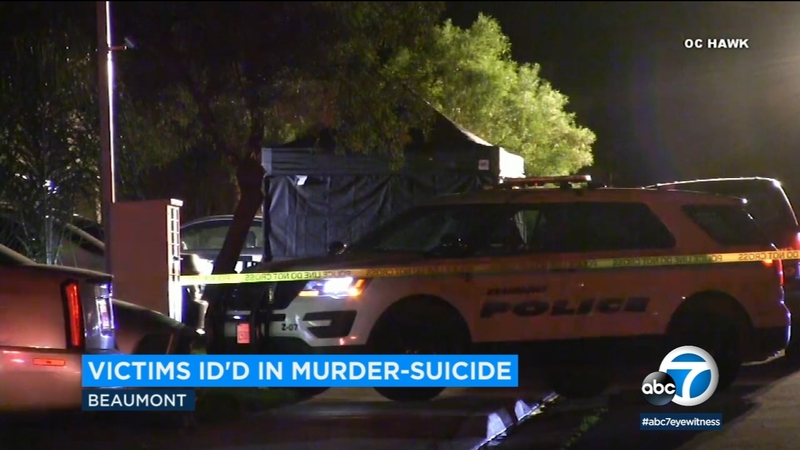 Beaumont murder-suicide: Identities released of 3 who were fatally shot at home

BEAUMONT, Calif. (KABC) -- The identities have been released of three people who died in what was suspected to be a murder-suicide in Beaumont.

The Riverside County coroner's office says 45-year-old Bradley Wallace, 46-year-old Tracy Shelby and 68-year-old Deborah Shelby were found in different locations around a home in the 34000 block of Crenshaw Street on Friday.

Gunshots were heard by several people in the area. A woman was found on the driveway in front of the residence and two other people were found shot to death inside the home, officials said.

The relationship among the three deceased persons remains unclear.

Investigators have not disclosed which person or persons they believe was responsible for the shootings.